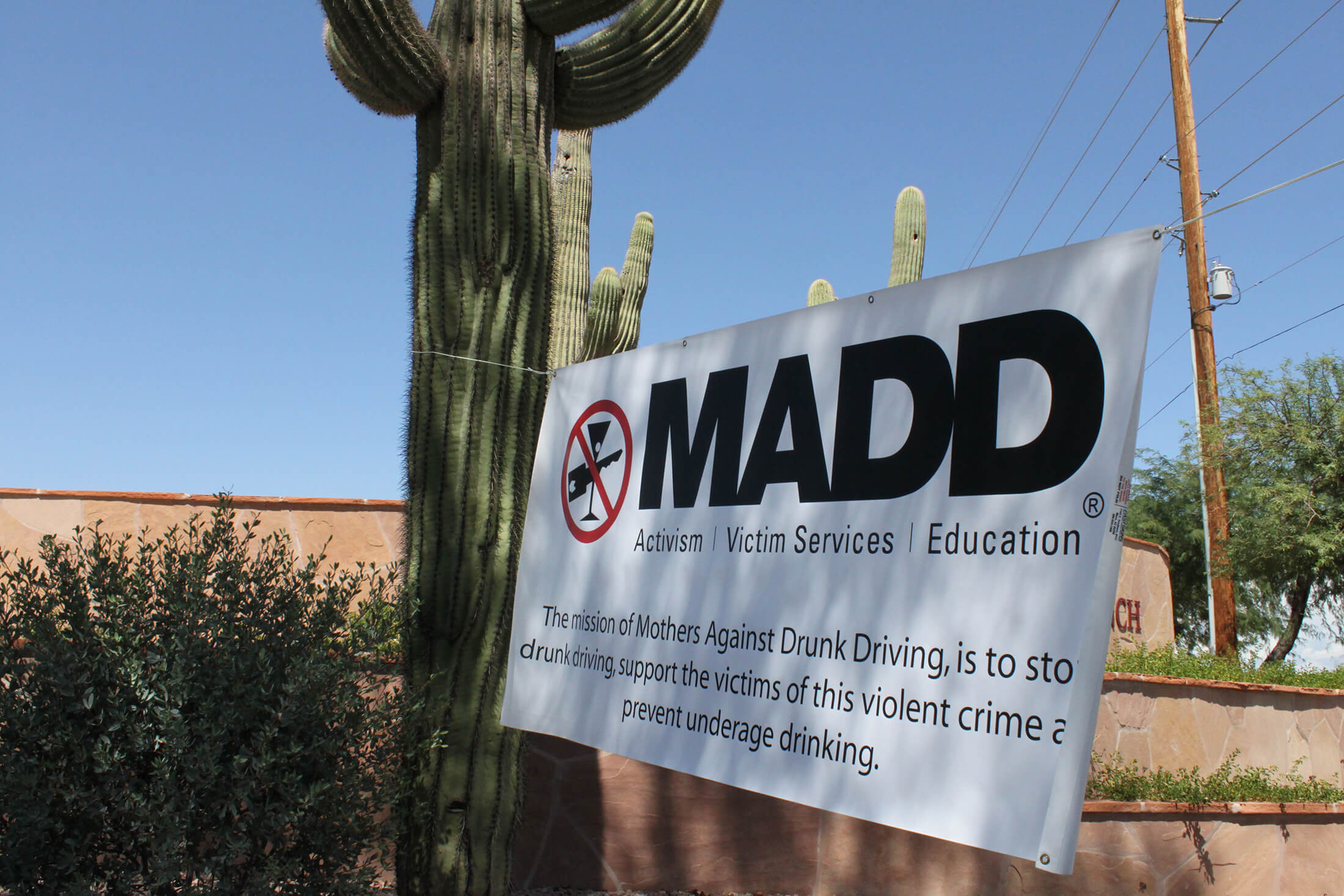 Dennis F. Dwyer is a seasoned Chicago criminal defense attorney committed to protecting your rights.  His extensive experience with DUI law (MADD Program DUI) allows him to provide his clients with the best DUI representation in Cook County.

This year MADD Program DUI released a new report detailing the progress made across the nation to combat drunk driving. In 2006 MADD began an initiative called the Campaign to Eliminate Drunk Driving in response to the over 13,000 deaths caused by drunk driving in the nation that year alone. Eight years since this campaign commenced, their “Report to the Nation” describes the great strides taken to defend against drunk driving, and the significant work that must still be done.

In the report, MADD ranks each state with a 5 star rating system. The stars are given to states that meet following specific criteria:

States received a star for having legislation in each of these five categories.

Illinois received 5 stars from MADD for having DUI legislation in each of the above five categories. One area that the report specifically commends is that Illinois was among the first states to institute an all offender interlock ignition law in 2009. Since that law passed, drunk driving has been greatly reduced in Illinois. 12 other states also received 5 stars.

The report does show that Illinois has lower rates of interlock installation than other states because drivers can choose to install the device or have their license suspended. While Wisconsin has a weaker law, their installation compliance rate is higher. MADD encourages Illinois to improve its installation rate.

In Sweden researchers are currently working to create a vehicle that can only be driven by a sober driver. This vehicle may be available in the United States some time in 2015.

Charged With a DUI in Illinois?

Since Illinois has such effective DUI laws in order to reduce drunk driving fatalities and keep the roads safe for all drivers, it is absolutely essential to contact a DUI Defense Attorney if you are arrested for DUI. A DUI conviction can seriously impact your life possibly causing you to lose your license, pay large fines, or even do time in jail. Talk to an experienced DUI attorney like Dennis Dwyer as soon as possible. Dennis Dwyer has represented a large number of DUI cases and can help you receive the best outcome possible. Call his office today.