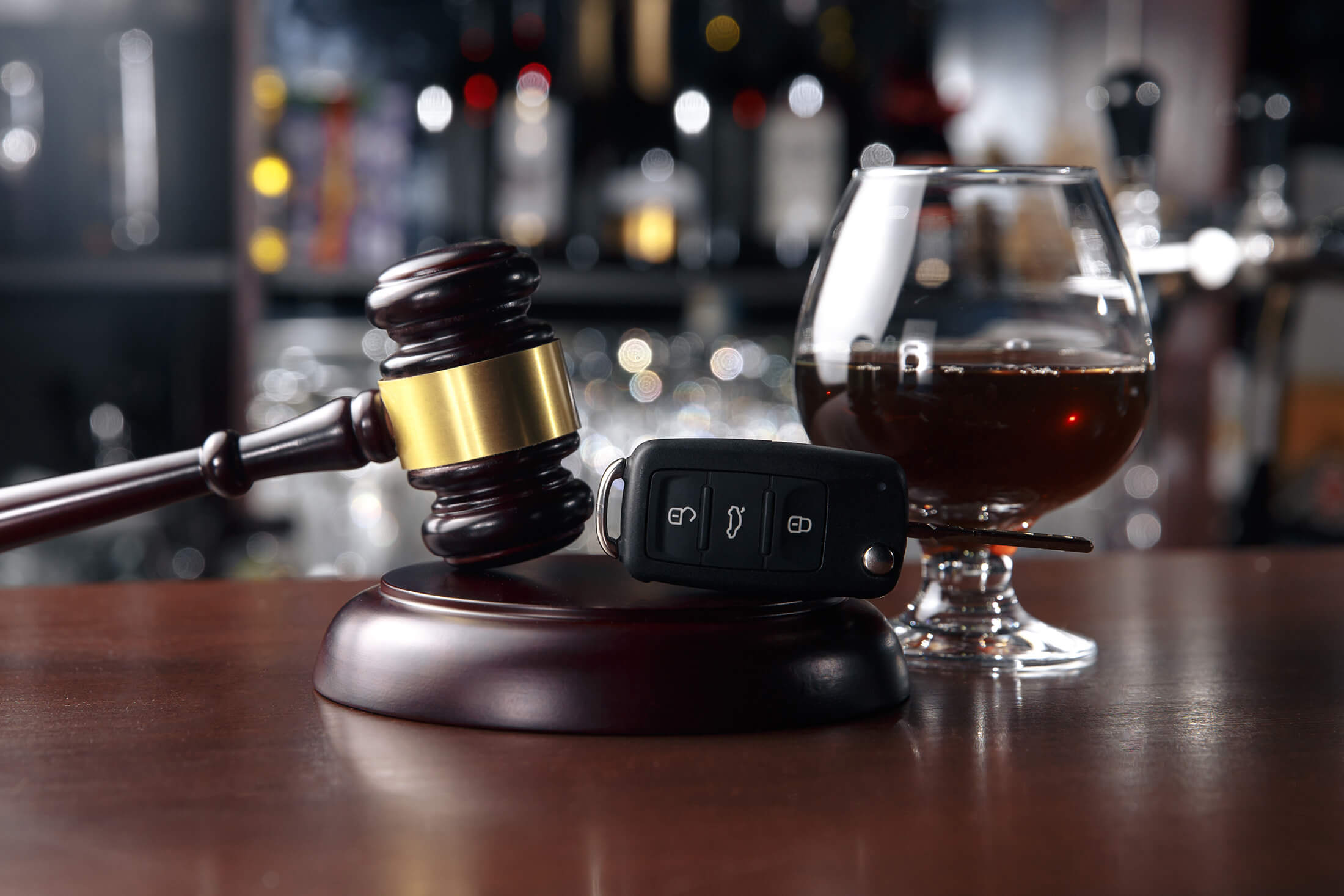 Watch out for these Top Three Illinois DUI Laws in 2019

Getting pulled over for a DUI in Illinois can have serious legal and financial consequences for you, friends, or family members. Additionally, laws are not stagnant and subject to change. Such changes have entered the Illinois legal code serving as an enhancement charge that can significantly heighten your legal jeopardy.

As severe new DUI laws are constantly going into effect, some recent tragic news stories have brought to light how more people are also getting arrested and charged with a DUI while driving high in Illinois, and with deadly consequences. Illinois drunk and drugged driving laws are designed to be costly and harsh for a primary reason, so avoidable tragedies can be prevented in the future.

People make mistakes and choosing to drive while intoxicated returns some of the severest penalties. To best understand your rights require knowing the law and any changes should you be pulled over for a DUI in the State of Illinois.

In addition to those laws already on the books in Illinois, three more entered the legal code in 2019 including laws against driving the wrong way while intoxicated, underage drinking, and implied consent laws within the state.

The newest addition to the Illinois Revised Statutes to address DUI took effect on January 1, 2019, and targets offenders that drive the wrong way on a one-way road with an added aggravated DUI factor that will result in array of enhanced penalties that can include bigger fines, higher penalties, and the possibility of increased time in jail.

In terms of a legal defense argument, significant time was spent hammering out what legislators consider a “legal” road and the subsequent legislation goes out of its way to effectively “nail Jell-O into ice” by answering that question definitively.

As passed, the provision provides that an aggravating factor in DUI sentencing is mandatory when, “during the commission of the offense, the defendant was driving his or her vehicle upon a roadway designated for one-way traffic in the opposite direction of the direction indicated by official traffic control devices.”

While such legislation is peppered with legalistic terms like aggravated, enhanced penalties, but what does that really mean for the driver pulled over on the side of the road and doing less than great on the field sobriety test? In its starkest terms, an aggravated DUI is charged as a Class 4 felony with potential consequences including one to three years in prison along with additional fines totaling up to $25,000.

To help guard the public safety, and combat rising underage drinking rates, the state has even harsher penalties involving commercial drivers, and DUI’s investigations when someone in the vehicle is under the age of 16 or commercial driver.

Also, in addition to joining the nationwide trend of adopting a standard BAC limit of 0.08% for drivers on Illinois’ roads and highways, the state has adopted a strong, zero-tolerance policy towards drinking and driving, which is enforced by diligent patrols at the state, county, and city level.

Although not a new law, current implied consent laws on the books was reaffirmed across Illinois as state, county, and city police officers are taking a harsher view on refusing to submit to a chemical sobriety tests.

Under the law, it is expected that you will consent to any required breathalyzer screenings in the event that that sobriety is put into question by law enforcement officers. Failure to comply will result in losing your driving privileges for a full year while taking and failing the breathalyzer exam results in a 6-month license suspension.

As such, roadside efforts to delay taking a breathalyzer test in the hopes that a later test, at the jail for instance, will afford your body that extra time to sober up is a futile legal gesture

As mentioned, the state deals with DUI crimes severely. Even if you are not convicted of driving under the influence in the state, you will mandatorily lose your driving privileges should you fail to submit to a blood alcohol concentration (BAC) test, while a second refusal will result in losing your access to the road for 36-months.

Convictions can result in a year in jail and $2,500 fine following the first offense. While first-time offenders are eligible to apply for the breath alcohol ignition locking device (BAIID) system program. This allows the person access to their vehicle to get to work and other places as deemed necessary.

In addition to the loss of driving privileges, suspension of vehicle registration, imprisonment, paying fines, and completing community service, convicted drivers may also receive the following consequences of a DUI:

Fighting a DUI Charge in Illinois

The key to fighting a DUI charge is getting a qualified attorney who knows the way DUI laws operate in Illinois. A cred-inline-blockle defense can be built on any number of fronts that might serve to gain a dismissal of your charges. Did the cop who pulled you over have probable cause? Did the officers administer the sobriety test correctly? Were you read the Miranda rights? Was the breathalyzer in working order on the night of your arrest?

These are just some of the avenues a qualified DUI defense attorney would explore when attempting to defend your case. Regardless of your position in the outside world, the legal wrangling that govern courtroom proceedings necessitate the specialized skills of a DUI attorney.

It is important to your future to never blindly plead guilty to any alcohol or drug DUI charge in Illinois until you are fully informed by getting your arrest details professionally reviewed.

This will help you find out if the prosecution can prove its case or are lacking the sufficient amount of evidence needed. If any of the BAC evidence can be shown as invalid or other mistakes were made during your arrest, DUI charges against you may be dismissed.

If you, a friend, or a loved one should be pulled over and charged with a DUI offense in the State of Illinois, you will need expert legal counsel to get through what will undoubtedly become a troublesome time. That being said, we will offer a vigorous defense in all aspects of your case from the initial traffic stop through each of the resulting court appearances. With your job, freedom, and lifestyle on the line, you do not want to risk all that without a competent legal hand by your side throughout Chicagoland.