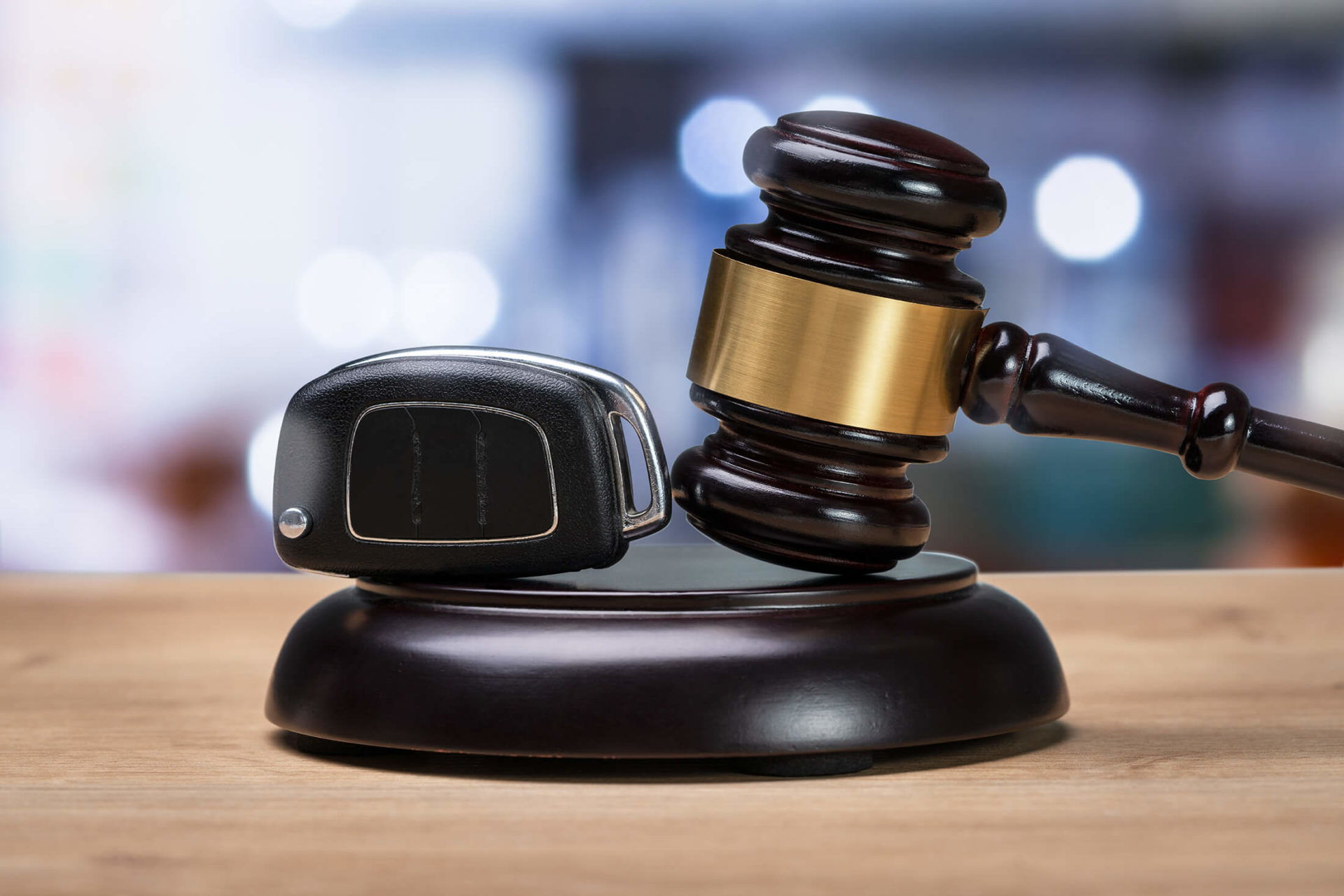 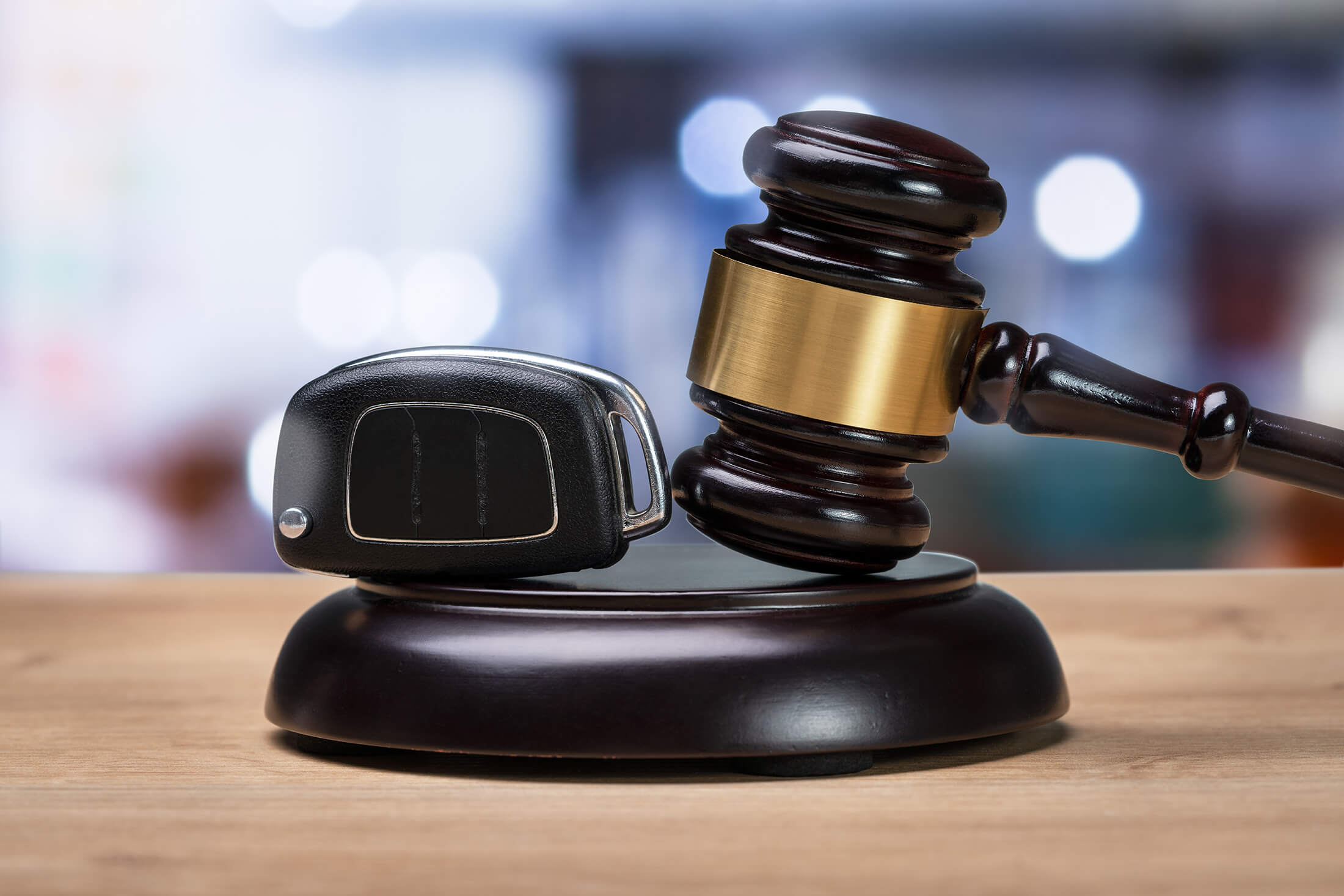 How Much Does a DUI Cost in Illinois?

When you consider the cost of a potential DUI in Illinois, you might only consider the fine that you’ll have to pay, mandated by the state or the local division of law enforcement involved in your case. The true cost of a DUI is more than that, however, and may include a variety of other factors.

Suddenly, you’re paying that fine while also paying a DUI lawyer, court fees, DUI Recovery Program costs (in some jurisdictions), ignition interlock fees, and more. While a DUI can happen to anyone who finds themselves in the wrong place at the wrong time, it can be one of the most expensive mistakes of your life.

Read on to learn the true cost of DUI (and all the possible associated costs).

Cost of a DUI in Illinois: Contributing Factors

Before we start breaking down the cost of a DUI in Illinois, let’s take a look at everything that goes into the final tally. Here are the costs you’ll likely find yourself responsible for after an Illinois DUI:

To put it simply, getting a DUI in Illinois is expensive. Most people understand this, but don’t always understand just how expensive it can get with all the associated costs. From the cost of hiring an Illinois DUI lawyer to the cost of having an ignition interlock device installed on your vehicle through a specific state program, a DUI can quickly become one of the most costly ordeals you could go through.

Here, we’ll break down some of the most substantial costs associated with an Illinois DUI arrest.

How Much Does a DUI Lawyer Cost in Illinois?

Let’s start with the expense that can vary the largest amount, depending some of your choices during the aftermath of a DUI.

Starting at the lowest cost, you have a few options that are free, at least initially. The first is taking the assistance of a public defender for your court proceedings. The law says that everyone has the right to defend themselves at trial, and if you can’t afford a lawyer, one will be provided to you. A second no-cost legal option is to represent yourself during your trial.

The third option is finding a pro bono lawyer. “Pro bono” work refers to work for no charge, meaning that an Illinois DUI lawyer doesn’t cost anything if they’re working the case in a pro bono capacity. A lawyer may work for free for several reasons — government programs, for example, and many lawyers reserve a certain number of hours annually for pro bono work.

While any of these three options will lower an Illinois DUI cost, none of them are recommended. While you might get lucky with a pro bono lawyer, public defenders tend to be inexperienced and unless you’re trained and experienced navigating the intricacies of a DUI case in the state of Illinois, you’ll likely regret trying to represent yourself at trial.

In Illinois, you’ll find different fees for different lawyers, as you might expect. The most experienced will often charge more, but not without good reason. The more expensive attorneys are often more likely to best protect your interests, meaning that depending on the circumstances of the case, you may have the best chances to get your charges reduced or dropped completely.

The most inexpensive legal fees are typically charged in the event of a “no contest” or guilty plea. Because the DUI lawyer doesn’t have to take your case to court in this situation, the whole thing will be resolved in less time, costing you less.

For your case to be taken to trial, you’re probably facing much higher legal fees. Depending on the specifics of your case and the experience level of the law firm you choose.

The Importance of Experienced Representation

While it may seem tempting to hit the books and represent yourself or some other form of cut-rate DUI legal aid, you should understand that the effort to save on the cost of an Illinois DUI may end up costing you more in the future.

The advice of an experienced professional who has seen and handled cases like yours in the past may lead to you being able to successfully fight the case, or at least, handle it in a way in which the consequences (as well as the total costs) won’t be as severe as they could be.

While the fees you pay to defend yourself against DUI charges may be the largest portion of the total cost of a DUI, they are far from being the only one. Here are some other Illinois DUI costs that you’ll have to anticipate, both immediately and long into the future.

The scope of DUI penalties that follow your arrest for driving under the influence in the state of Illinois will certainly change based on the individual laws in the location where your arrest takes place. Some municipalities will make you cover the costs associated with investigating and processing your arrest — called a DUI Cost Recovery Program. These programs aren’t common in Illinois but you should still be aware of what they are.

You may have to pay jail fees, bail or bond, court fees — not to mention, covering the costs of towing and impound if the vehicle involved in your DUI is moved to a municipal parking lot as part of your arrest. While these costs can range from sums in the high hundreds to low thousands, it’s impossible to give an accurate range with the high level of variance between different jurisdictions.

One thing that Illinois state law does mandate the defendant pay for when facing DUI charges is the process of a mandatory drug and alcohol evaluation. In this proceeding, an evaluator assesses your driving history, criminal history, and other factors to assign a risk level to you, which decides how severe your punishment will be.

These risk levels range from minimal risk, which carries a minimum of 10 hours of DUI education to high risk, mandating 75 hours minimum with the potential for additional activities following the completion of the DUI classes.

The results of this evaluation may also factor into the punishment levied by local law enforcement after your arrest, including the following:

In Illinois, ignition interlock devices are handled through a state program called Breath Alcohol Ignition Interlock Device (BAIID) and may be installed in your vehicle after only your first DUI. The costs of the device itself plus the installation and maintenance can run the cost of a DUI in Illinois up an additional $1500 per year.

Even for a first time offender, a DUI in Illinois is likely to carry a fine of up to $2500. Add to this over $500 in mandatory court costs and this is likely as much as you would expect to pay a lawyer to represent you in the matter.

Again, these estimates are only for minor, first offenses. If there are other parties involved, you may have to pay trauma costs and cover the victim’s medical expenses and insurance payments.

The Illinois DUI cost isn’t limited to just the amount of money you’ll pay in the immediate aftermath. There are other expenses that will cost you in the long run. Depending on the circumstances of your arrest, your auto insurance is almost certainly going to go up.

There’s also the issue of loss of income — many people who lose their license after a DUI can’t get to work as reliably, and either lose their job or otherwise diminish their earning potential.

One thing’s for sure: if you find yourself facing a DUI charge in Illinois, you should make sure to understand your options, because a wrong choice could cost you big time.