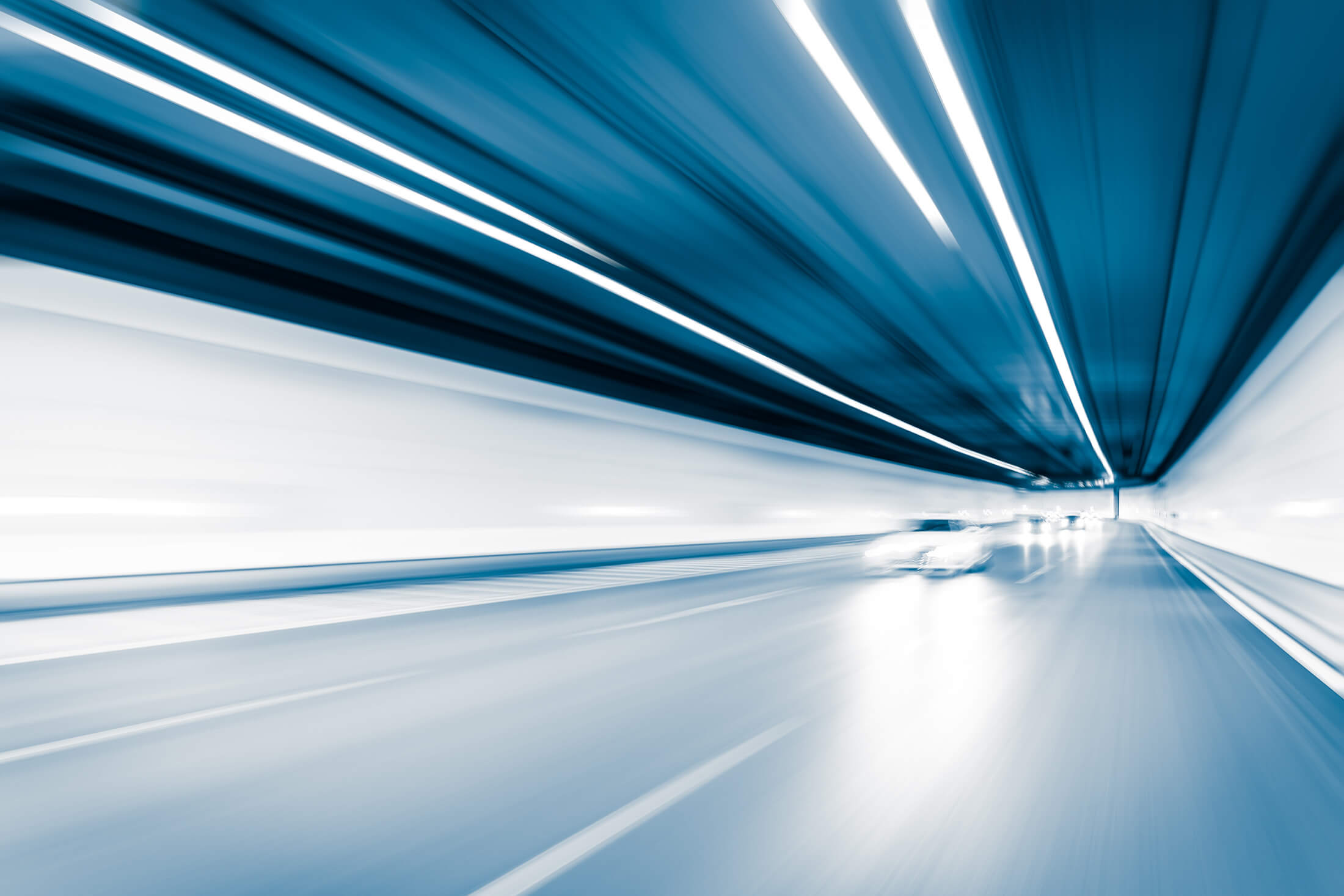 The Definitive Guide to the Illinois DUI Evaluation Process

Illinois Law mandates DUI offenders undergo a DUI evaluation. A DUI evaluation (also called a Alcohol and Drug Uniform Report), is designed to determine if the offender is likely to be caught driving under the influence in the future. Anyone required to have a DUI evaluation will not be sentenced until the evaluation is complete and a report is submitted to the judge overseeing the case. In addition, DUI evaluations are needed per the Illinois Secretary of State before offenders are given a restricted driver’s license or have their full driving privileges reinstated.

Evaluators ask DUI offenders questions regarding their current and past drug and alcohol use, and also regarding their driving record. Responses received by evaluators are then cross-checked against DUI blood alcohol tests, an Objective Test score, and other evidence that corroborates an offender’s answers.

If there are inconsistencies existing between an offender’s background and answers given to the evaluator, the evaluator may recommend to the court that the offender to retake the Illinois DUI evaluation. If a DUI offender is not truthful with the evaluator, their sentencing may be delayed, bond revoked, or given a contempt of court charge.

Illinois DUI evaluators are certified by the state’s Department of Alcoholism and Substance Abuse and the Illinois Department of Human Services. Evaluations are part of court filings but remain under seal. Only attorneys, prosecutors and judges can access the evaluation. Other aspects of the filing remain part of the public record.

On final reports, evaluators also indicate whether they found the offender “non-evasive, consistent or honest”. Judges may assess evaluations not deemed “honest” as less-than-forthcoming and deny first offenders supervision. Instead, judges could impose convictions which would result in revocation of the offender’s driver’s license.

What Happens After the DUI Evaluation?

After examining responses provided by a DUI offender, evaluators will classify the offender as minimal, moderate, significant or high risk for repeat drunk driving. Classification determines how long an offender remains in treatment and what kind of aftercare the person must participate in before completing their sentence.

Hours and treatment plans can be changed at the discretion of a judge. Alternatives to evaluators’ treatment recommendations do not satisfy requirements of the Illinois statute, which states individuals “must undergo imposition of treatment as appropriate.”

Facts about the Process

The statute requiring a DUI evaluation is 625 ILCS 5/11-501.01 found in the Illinois Vehicle Code. Notable statements from the code include:

Evaluations are standardized and mandated by Illinois state law. There are no exceptions to this law. Defendants should not expect to appear in court, plead, and have the case over quickly. Judges must read the evaluation before handing down a sentence. In addition, people wanting supervision cannot get supervision until the DUI evaluation process is complete.

Collar counties like Cook County have their own rules and guidelines regarding the DUI evaluation. For example, Cook County has the Alcohol and Drug Evaluation Services conduct evaluations, which is operated by the Central States Institute on Addiction.

Alternately, DuPage County requires DUI evaluations be supervised through the Adult Probation Department. Lake County defendants are directed to undergo evaluations supervised by the Northern Illinois Council on Alcoholism and Substance Abuse. Kane and Will County offenders can choose the provider they want. Defendants must pay for evaluations, which range between $150 and $250.

Getting Back Driving Privileges

If an offender has their driving privileges revoked by the Illinois Secretary of State, they must attend a formal court hearing before privileges can be reinstated. Formal hearings are adversarial processes in the state’s Department of Administrative Hearings where prosecutors represent the Secretary of State. The goal of such prosecutors is to deny reinstatement of a person’s license. Illinois DUI evaluations play a decisive role in formal hearings because they could support reinstatement denials.

Before attending a hearing to reinstate your driving privileges, always consult with a criminal defense attorney who has in-depth knowledge of how Illinois courts operate and how to increase your chances of reclaiming your driver’s license.

Have you been charged with a DUI and don’t know what to do next? Our Cook County attorneys can represent you throughout the evaluation and sentencing process. They will provide you with experienced, attentive private legal counsel instead of an overworked and case-heavy public defender.

We assure you our attorneys make it their priority to take care of your interests first and help you make the best decisions possible. We believe in personally representing clients and guarantee clients have access to counsel at all times.

DUI charges and evaluations should never be undertaken without first hiring a criminal attorney experienced in handling DUI cases. Illinois has some of the toughest DUI laws in the country and continuing without legal expertise is likely to worsen your charge.

A DUI charge not only carries expensive fines, possible lengthy drug/alcohol treatment, and loss of your driving privileges but could also affect your personal life and career. Call today to schedule a consultation appointment with a seasoned criminal defense attorney.

We will discuss all aspects of your case, from charges to the DUI evaluation process to what may be done to mitigate your impending sentence. We will also help by giving explanations of the case in non-legal terms to better understand what options you have and what to expect as your case enters the next phase.