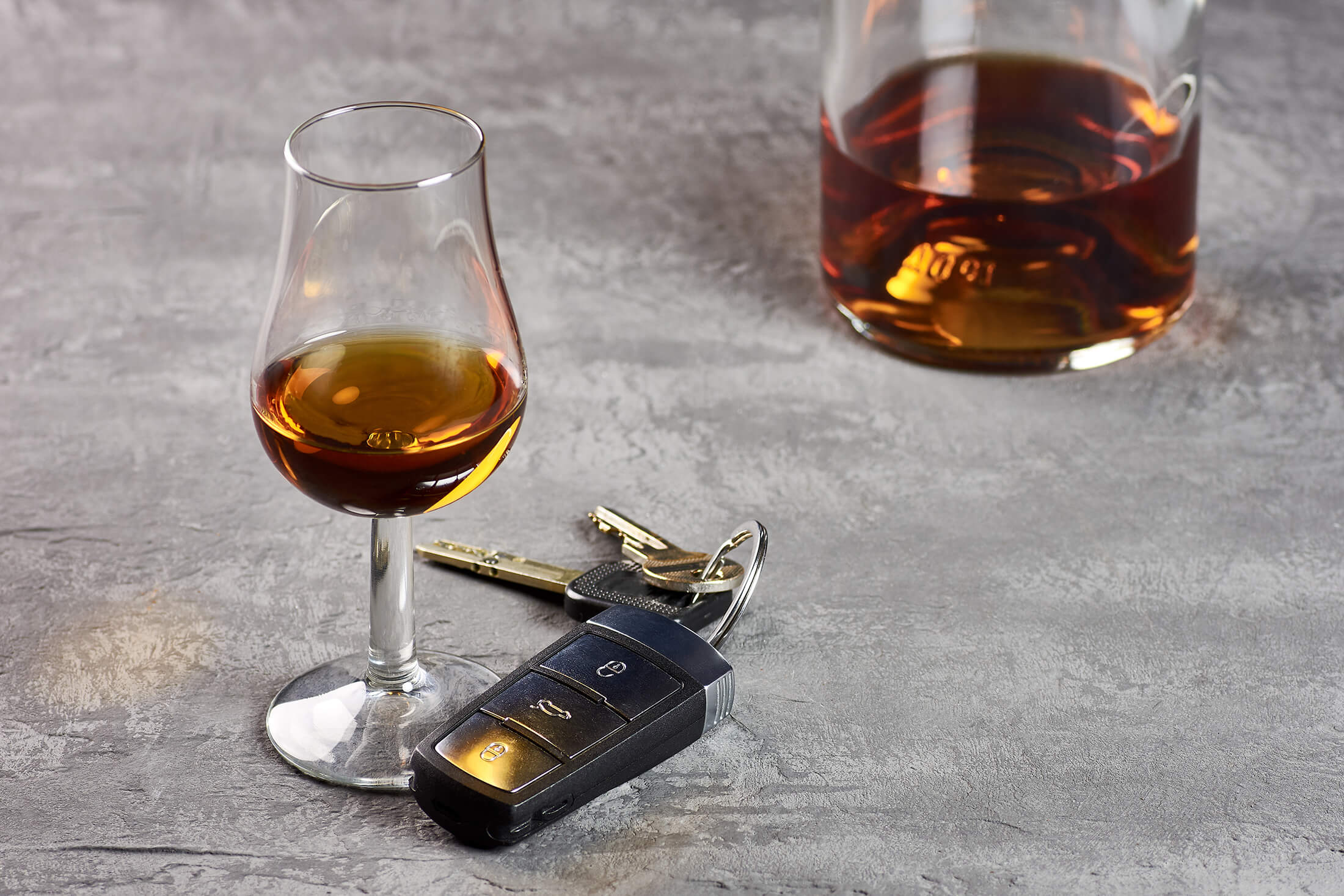 DUI Implied consent law plays the most important role when it comes to driving under the influence, or DUI, cases. Such cases may be complicated to understand, since a person doesn’t have to do anything to infringe on him or herself. In large part, it is something you fail to do which violates an implied consent law. For you to understand implied consent laws, it’s helpful to see the role they play in Illinois’s drunk driving laws.

What are DUI Implied Consent Laws?

Illinois’ Implied Consent Laws (DUI Implied Consent Law) state that a person who is physically driving a vehicle has automatically consented to provide a sample of either urine, breath, or blood to a traffic officer if arrested. With a probable cause, an officer may conduct a test for the content of prohibited drugs, alcohol, or other compounds that breaks Illinois DUI law. These are instances where implied consent laws come into play. The laws force an automatic penalty for any driver who does not comply with the arresting officer’s request to take a blood alcohol content (BAC) test.

The laws prevent drivers from refusing to take the test, which provides officers with sure evidence of DUI offences. Before being convicted for DUI, the officer needs to secure evidence that a driver is violating the DUI laws of Illinois. Although the implied consent laws require you to take a BAC test, an officer can’t shove a breathalyzer in your mouth and ask you to exhale, or bring a needle to take your blood. The law compels them to request you submit to a BAC test so they can acquire the evidence they need. This leaves room for a person to turn down the officer’s request. However, in recent years, Illinois DUI laws have turned to be more stringent and severe that they have set to infringe on people’s Fourth Amendment rights.

In case you get arrested and are charged with drunk driving, it is important to have a good DUI lawyer. Having a competent and experienced DUI lawyer on your side during the legal proceedings is the best way to successfully fight charges and protect your rights. A conviction for violating DUI laws is no small matter and can carry harsh penalties which can badly stain your financial and personal life.

There are important things you need to know concerning Illinois’s Implied Consent Laws before taking your car out on Illinois roads.

Under Illinois’s Implied Consent Laws, you are mandated to take a blood, breath, or urine test if you get arrested, even with a probable cause. The law enforcement officer has the freedom to choose the test to administer. A DUI offender can be cited if they fail to refuse a test mentioned above, even if willing to take one of the other two. They will still be charged with DUI even after failing to take the test, and their license may be suspended for longer than if they took the test but failed. Licenses are suspended for six months for a failed test, but it carries a one year suspension for a first time refusal. Subsequent refusal carries a suspension of three years. First-time offenders may apply for a monitoring device driving permit, which allows them to drive their vehicle using an ignition interlock system. With the system, the car will not operate until a driver successfully blows into a device to determine whether alcohol is present.

If you are arrested for a DUI, whether or not you have not taken a test, you need to call a Chicago DUI lawyer for a proper presentation.

When Are You Be Stopped for a Test?

Law enforcement officers can seek to test any Illinois driver on suspicion of DUI in quite a number of situations. You can be pulled over due to a broken taillight or for speeding. You can also be pulled for a roadside safety inspection, or for driving in a manner that raises suspicion of intoxication. When you are pulled over and arrested for a DUI, call a DUI lawyer in Bridgeview. In addition to being presented in the DUI charges, your lawyer will represent you in any hearing of the summary license suspension.

You Don’t Have to be Drunk

DUI Implied Consent Laws explicitly take into account drugs and other compounds. This means that the officers will not only be testing for alcohol content in your blood, but also other chemical compounds known to cause impairment. The most common test is the urine test. The problem with this test is that the active ingredients can be found in the byproducts of the drugs even after hours of being broken down and used by the body. Take an example of taking a sleeping pill. In case you are stopped by an officer in the morning, your body will have already used the drug, but its chemicals will be found in your urine sample as they are excreted as waste. For this reason, you need an experienced DUI lawyer to help you fight any charges.

You Don’t Have to be Driving (DUI Implied Consent Law)

Mostly, the law enforcement officer does not have to prove that you were actually in physical control of the vehicle. Determining whether you were in fact driving can be challenging. If you are caught in such situations, contact your Illinois DUI lawyer to adequately represent you.