What Happens if I Get a 5th DUI in Illinois? 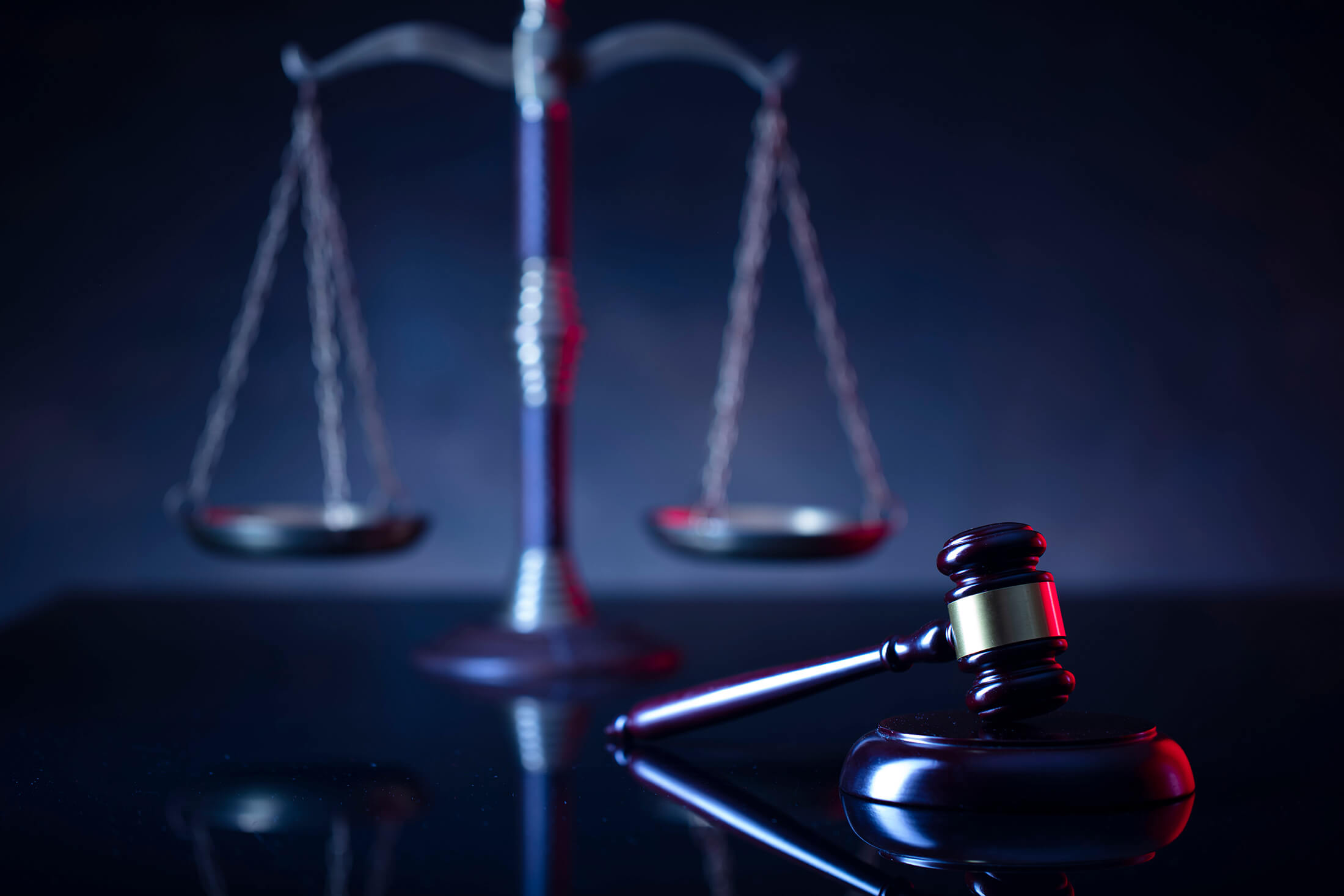 How much time for a 5th DUI in Illinois?

Every time you are convicted of driving under the influence (DUI) of alcohol or drugs in Illinois, the penalties increase. A fifth DUI conviction in Illinois is much more serious than a first time DUI. Over the past decade, Illinois has cracked down on drunk drivers, making the penalties for DUI more and more severe. Your fifth DUI conviction is a class 1 felony. This will result in a revocation of your driving privileges for life with no relief available.

BAC stands for blood alcohol content. Having a BAC of .08 or higher while driving is illegal. A BAC of twice the legal limit, .16, has increased penalties above the regular penalty. On a fifth DUI, a BAC of .16 adds a mandatory minimum fine of $5,000 to your penalty.

The presence of a child in your car while driving under the influence also increases your penalties if convicted. For a fifth DUI in Illinois, if you are transporting a child while driving under the influence you will have to pay a mandatory $25,000 fine in addition to any other penalties. Furthermore, you will be required to serve 25 hours in a program benefiting children.

RELATED: What Happens if I Get a 4th DUI in Illinois?

The following chart lists the potential 5th DUI penalties for DUI convictions. Every case is different and penalties are determined by the specific case.

If you are arrested for a fifth DUI in Illinois, make sure you call a reputable DUI defense attorney right away. Dennis F. Dwyer defends against DUI charges. A fifth DUI convictions has severe penalties. Call his office today to discuss your case.