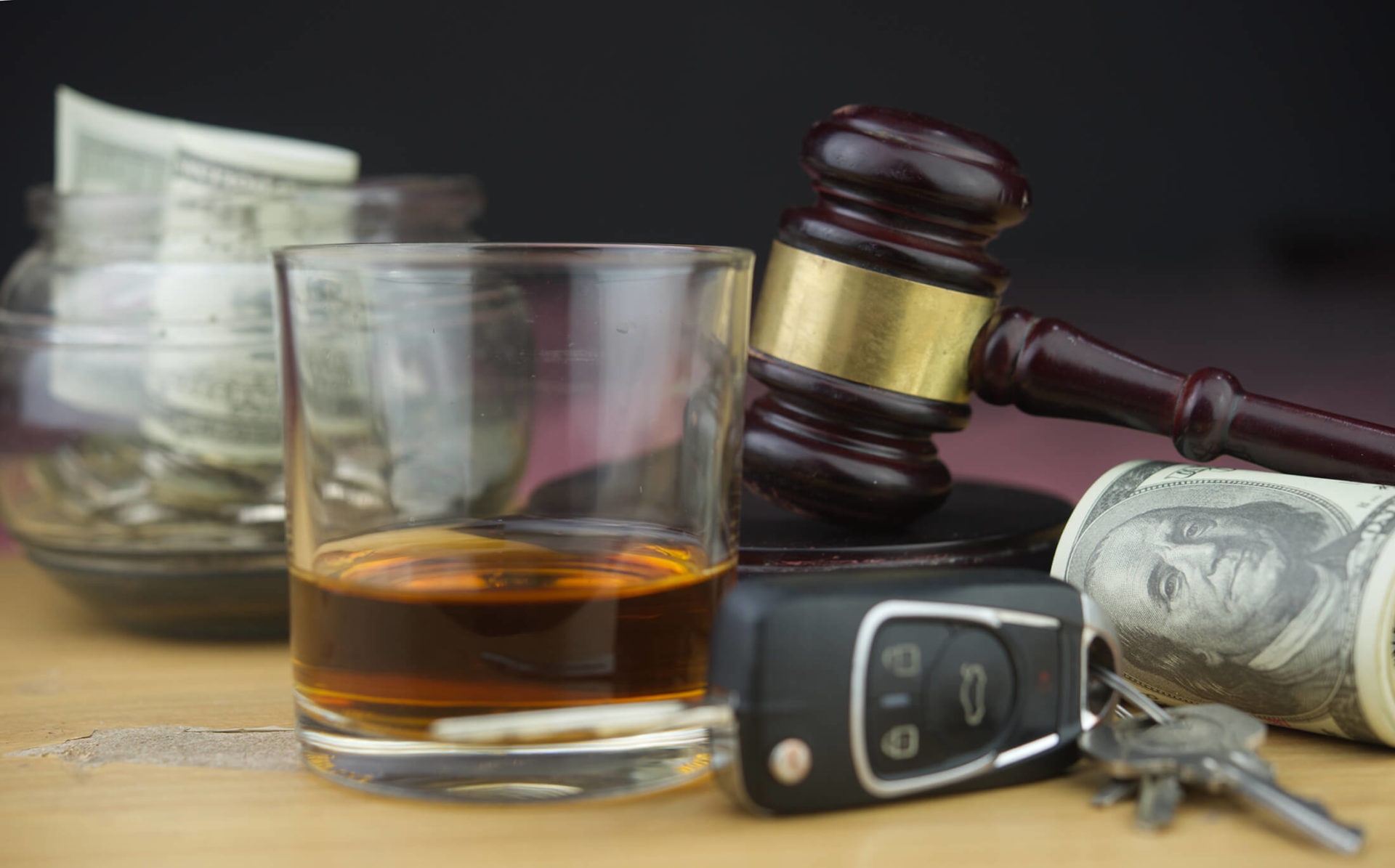 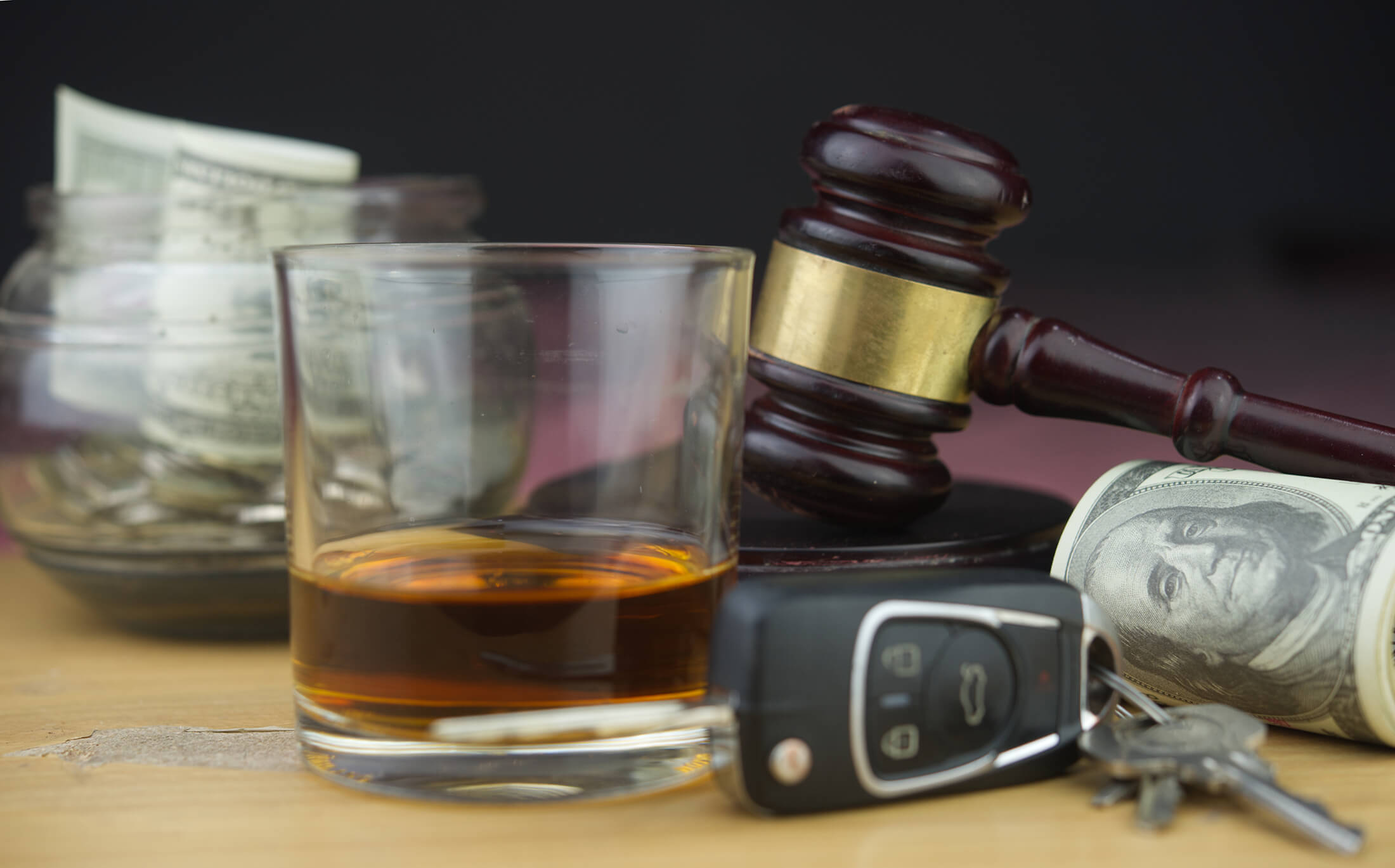 What is a Forced Blood Draw for DUI in Illinois?

As Americans, we hold the basic constitutional right to refuse unlawful and unreasonable searches and seizures by the police. This is the reasoning behind why you have the right to refuse a breath test if pulled over for suspicion of driving while intoxicated. Forced DUI blood draws are a controversial practice that’s become more common in recent years, where a cop can ignore your refusal to submit to a breathalyzer test and forcibly draw blood. Under current Illinois laws, by operating a motor vehicle, you have given implied consent for such a test.

How do forced blood draws work? When does a police officer resort to this measure? What happens if you refuse and what are the consequences? This guide will serve to give you a clear idea of this practice within the scope of the law.

The Purpose of a Blood Draw

There are two things prosecution must prove to demonstrate your guilt to a court for driving under the influence of alcohol:

A chemical test must be taken to determine your blood alcohol concentration to satisfy the second requirement. This is where a police officer asks for a breathalyzer test after someone fails field sobriety tests. The purpose of a forced blood draw is to record the blood alcohol concentration of someone who does not give consent for a breathalyzer test.

When someone has refused to have a breathalyzer test done, a police officer can apply for a warrant to have blood drawn by force. This warrant is awarded based on circumstantial evidence, such as the odor of alcohol on the breath or slurred speech. Many Illinois police departments have on-call judges who can review these warrants at home 24/7. Many departments have adopted a virtual e-warrant system that allows police to receive near-instant permission to forcibly draw blood right at the curbside. These e-warrants can be granted within minutes.

Once the warrant is granted, the police will drive the suspect to a nearby emergency room and have a nurse draw blood. At this point, even if the suspect has to be restrained to the bed to remove blood, it will be done by law. Hospitals have DUI blood tests that can be administered within minutes and can test for the presence of alcohol and other illicit substances.

Once the blood test returns a positive value for alcohol or any other illicit substance, the officer will collect the results and put it into evidence to establish a chain of custody. With this evidence, all a prosecutor will need to have you charged with a DUI is evidence that you were driving.

The practice of forcible blood draws from those who won’t submit to breathalyzer tests is becoming a popular policy among the various police departments of Illinois. This is to combat the strategy of repeat offenders who use a refusal of consent to circumvent successful prosecution. The law discourages people from refusing breath tests with consequences such as automatic license suspension for a year. Despite this, some people make the tradeoff of losing their license for a year in efforts to evade DUI charges. Authorities have responded to this by making the process for obtaining a warrant for a forced blood draw faster and easier to obtain.

Consequences of Refusing a Breathalyzer Test

Before someone refuses a breathalyzer test, the arresting police officer must inform the driver of the consequences of refusing the test. These consequences are designed to discourage individuals from not giving consent to the police for chemical tests. By refusing a roadside blood alcohol test in Illinois, one faces the suspension of their driving license, ineligibility for a monitoring device driving permit, and the hospital costs of a blood test. The refusal can be used as evidence of guilt in court as well.

First time DUI offenders can obtain a monitoring device driving permit during their suspension. This allows them to drive a vehicle that has a breath alcohol ignition interlock device installed. To start a car with such a device installed, the driver must blow a 0 blood alcohol concentration. Offenders who refused a breathalyzer test, however, are ineligible for a monitoring device driving permit.

By refusing a breathalyzer test, your arresting officer will draw blood. You are liable for the cost of the blood test, up to $500. You are not liable for this cost if DUI charges are dropped, however. The refusal of a breath test can, and usually will be used by prosecutors in court, as evidence of the defendant’s guilt.

Consequences of Refusing a Blood Draw

If a police officer receives a warrant to draw your blood to test for alcohol or drugs for a DUI, you have no choice but to comply. If you refuse to let a nurse draw your blood in this situation, you will be charged with a felony offense such as obstruction of justice. Obstruction of justice charges can lead to a maximum of 4 years in prison. It’s important to know that a warrant comes from a judge and gives the police the full right to draw your blood. The police have the full authority to use force to restrain and hold you down to draw blood with this right.

There are scenarios where a police officer can lawfully draw blood without a warrant in Illinois. According to the Vehicle Code, if a police officer has probable cause to believe that the suspect caused injury or death to someone else while DUI, then a warrant is not required to forcibly draw blood. This does not apply if the driver was injured, only if someone else was. It also does not apply if there was no probable cause for suspecting DUI.

Get Help from our DUI Attorneys

While you are protected by the 4th Amendment to the U.S. Constitution against unreasonable and unlawful search, the grey area is increasingly growing where an officer can forcibly draw blood without consent. If you’ve been charged with DUI and the police have taken a sample of your blood through a warrant, you will need the help of a lawyer familiar with warrants and blood alcohol concentrate procedures dealing with Forced Blood Draw for DUI in Illinois.

At The Law Office of Dennis Dwyer, we have numerous years of experience with countless DUI cases that involve forced blood draws. You can trust us to make every effort to have unconstitutional evidence thrown out of court. If you were subjected to a forced blood draw, give us a call so we can start fighting your case today.