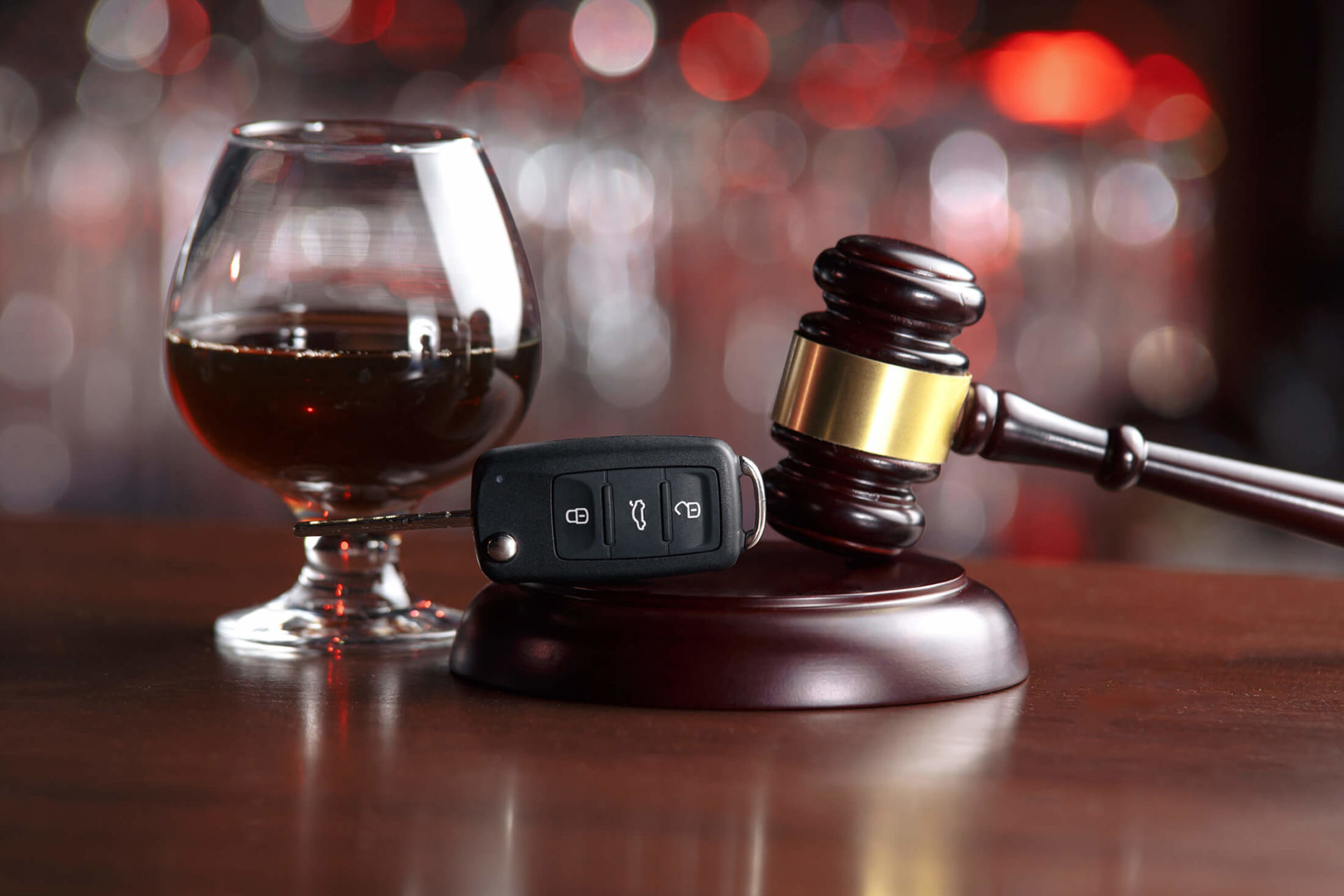 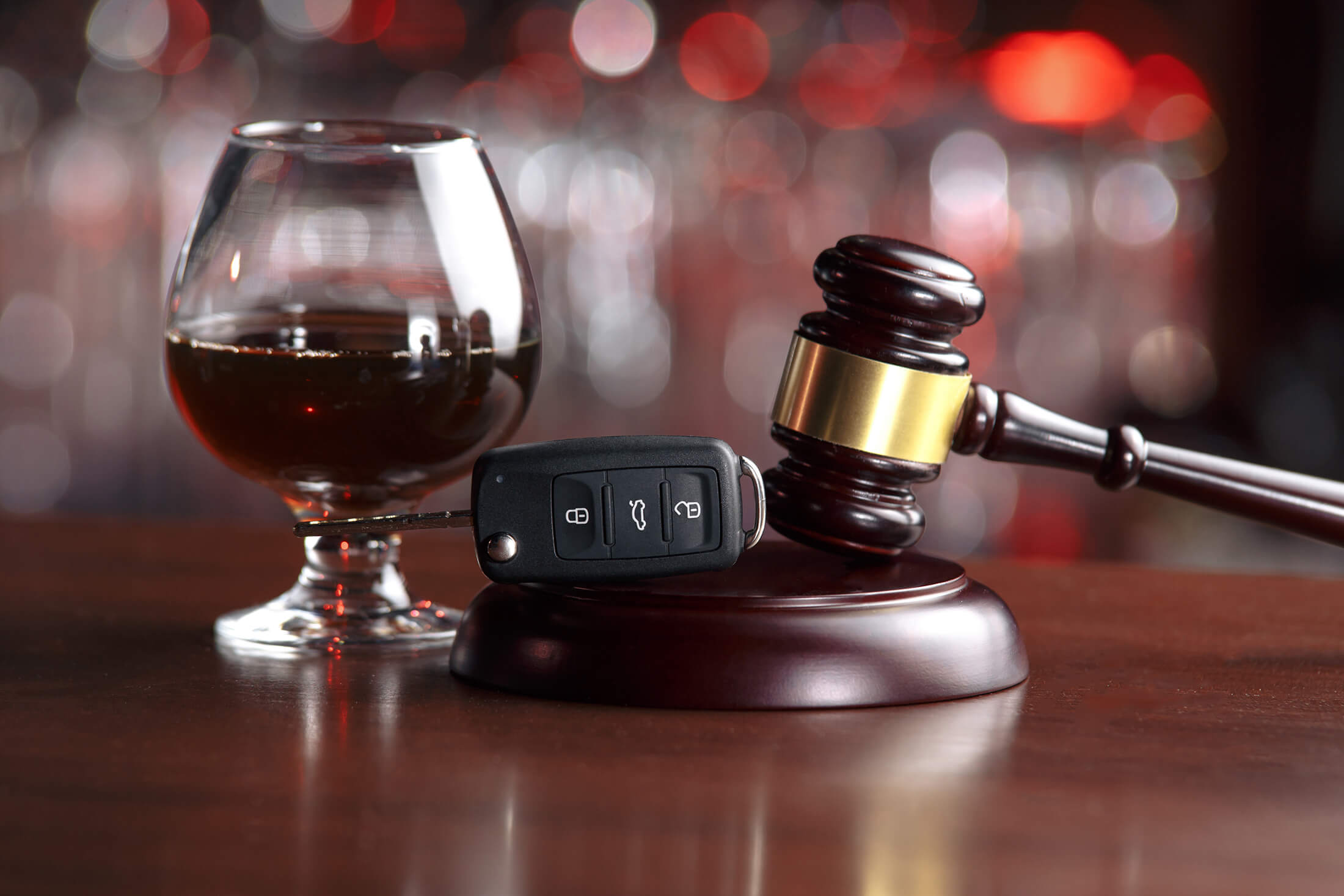 We all know it is against the law in Illinois for any person to operate a motor vehicle while under the influence of alcohol, drugs or other intoxicants. Furthermore, we can be arrested for intoxication if our blood alcohol level is .08 percent or higher. What about DUI Probation in Illinois?

A DUI charge can result in different levels of punishment and will depend on how many DUIs you have.

A first-time DUI offense in Illinois is a Class A misdemeanor. The penalties for such are as follows:

The maximum amount of time you will spend in jail for a first offense is one year. Most first-time offenders will not be required to go to jail.

Upon the first conviction, there is a mandatory minimum fine of $500. The maximum is $2,500. You may be required to complete 100 hours of community service of your BAC was .16 percent or higher. If you had a child under the age of 16 with you at the time of your arrest or you’re charged with an aggravated DUI offense, then you’ll be required to complete 25 days of community service in a program that benefits children.

Other Penalties for a First Offense

If you’re charged with a DUI offense for the first time, you may also be required to:

Jail Time or Probation for DUI

There is a mandatory period of one year in jail after a second DUI conviction. However, the judge can substitute the jail sentence for up to two years of probation.

The maximum fine for a second offense is $2,500. Your actual fine will be determined by the court and will depend on the circumstances surrounding your conviction. If your BAC was .16 percent or higher, you will have to pay an additional mandatory minimum fine of $1,250.

You’ll be required to complete 240 hours of community service for a high BAC level. The penalty is stiffer if you had a child in the car.

Other DUI penalties you may face for a second offense are:

The penalties in Illinois increase with subsequent DUI charges. A third offense can result in up to seven years in jail or jail time can be substituted with a four-year probationary period.

If you are on probation, there are conditions imposed on you by the court which you must follow. Failure to do so is a violation of probation and can result in reinstatement of your original punishment. For a DUI charge, this could mean that you will:

Question: Will I go to jail if I don’t complete the mandatory DUI classes?

Answer: It is possible that you will receive jail time for not completing your classes. The purpose of these classes is to ultimately change your relationship with alcohol and/or drugs. Failure to do so, tells the judge you’re not concerned about changing your behavior.

Question: How do I get my Illinois license reinstated after an out-of-state DUI charge?

Answer: Confirm that your suspension is over in the state in which you were arrested. If there are no outstanding fines or fees, then you should be able to apply for an Illinois license.

Question: Will I go to jail for driving on a revoked license during my probationary period?

Answer: Driving on a revoked license is a Class A misdemeanor and a violation of your probation. It is highly likely you will receive jail time for this offense. This violation could result in prison time if you’ve been charged with a felony DUI.

Question: Will I go to jail after my third DUI offense?
Answer: Jail time is possible, but penalties will depend on the circumstances of the case.