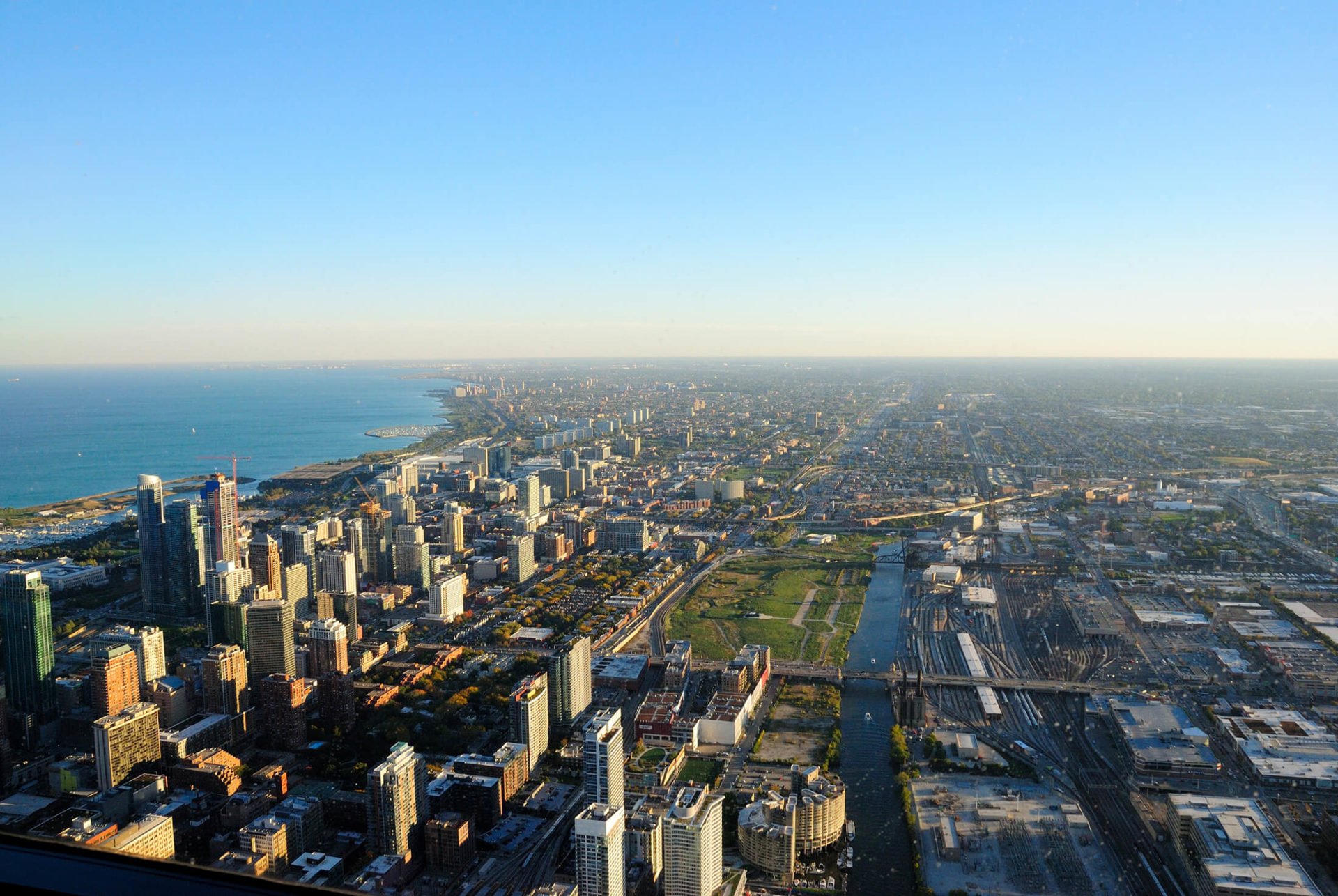 Dennis F. Dwyer is a seasoned, and often times mentioned as Best DUI Attorney in Illinois, and as you can see from your searches, one of the Top Cook County DUI Lawyers, committed to protecting the rights of his clients.  His extensive experience with DUI law allows him to provide his clients with the best DUI representation in Chicago. For a limited time, our law office is offering DUI Representation for $1,500 (some restrictions apply). Call our Office today for details to see if you qualify.

What to do when looking for the Best DUI Lawyer in Cook County?

In Illinois it is illegal to drive a vehicle while impaired by alcohol or drugs. A blood alcohol content (BAC) of 0.08 percent or higher is legally considered impaired. When a driver is pulled over for suspicion of drunk driving, the police officer will ask the driver to submit to a chemical test to determine his or her BAC. Chemical tests to calculate BAC include testing the breath, blood and urine. The most commonly used test is the breath test, often referred to as a breathalyzer test.

I need a lawyer for my DUI in Cook County

The breathalyzer test measures the amount of alcohol on the driver’s breath to estimates his or her BAC. A breathalyzer test comes in two forms: 1) a portable preliminary breath test (PBT) and 2) the evidentiary breath test. Before a driving under the influence (DUI) arrest is made, a PBT may be administered roadside. Though these test results are often inadmissible in court, they can be used as probable cause to make a DUI arrest.

Once the DUI arrest has been made an evidentiary breathalyzer test will be administered at the police station. These results are used as evidence in court. Because of the Illinois Implied Consent Law, the accused’s license will automatically be suspended if this test is refused. In Illinois the Implied Consent Law means that by getting behind the wheel of a car, you already consent to taking a chemical test if a police officer suspects you have been drinking.

Breath testing devices need proper maintenance and calibration. A knowledgeable Cook County DUI attorney will check the maintenance logs and call the machine’s accuracy into question. In order for the test to be accurate, the police officer must administer the test correctly. Results can be inflated if the officer makes you blow into the device too long or otherwise operates the machine incorrectly. Other factors can cause a breathalyzer test to measure falsely high such as acid reflux, dentures, vomiting and mouthwash. There are ways for an experienced DUI attorney to demonstrate the inaccuracy of a breath test.

Dennis F. Dwyer is an experienced Cook County DUI attorney that knows how to fight your DUI charges. He understands the law and can determine the strengths and weaknesses of the case against you. Dwyer is committed to analyzing the evidence against you and finding a way to fight for your rights. DUI convictions have high penalties including jail time, fines, increased insurance rates and alcohol classes. Make sure to preserve your freedom by hiring a DUI attorney if you have been arrested for DUI.

Being accused of driving under the influence (DUI) or another offense can be incredibly stressful. It is normal to be anxious and afraid of losing your license, paying large fines, harming your relationships and your career or even spending time in jail. You need to talk to an experienced Illinois DUI attorney right away if you have been arrested for DUI or another crime.