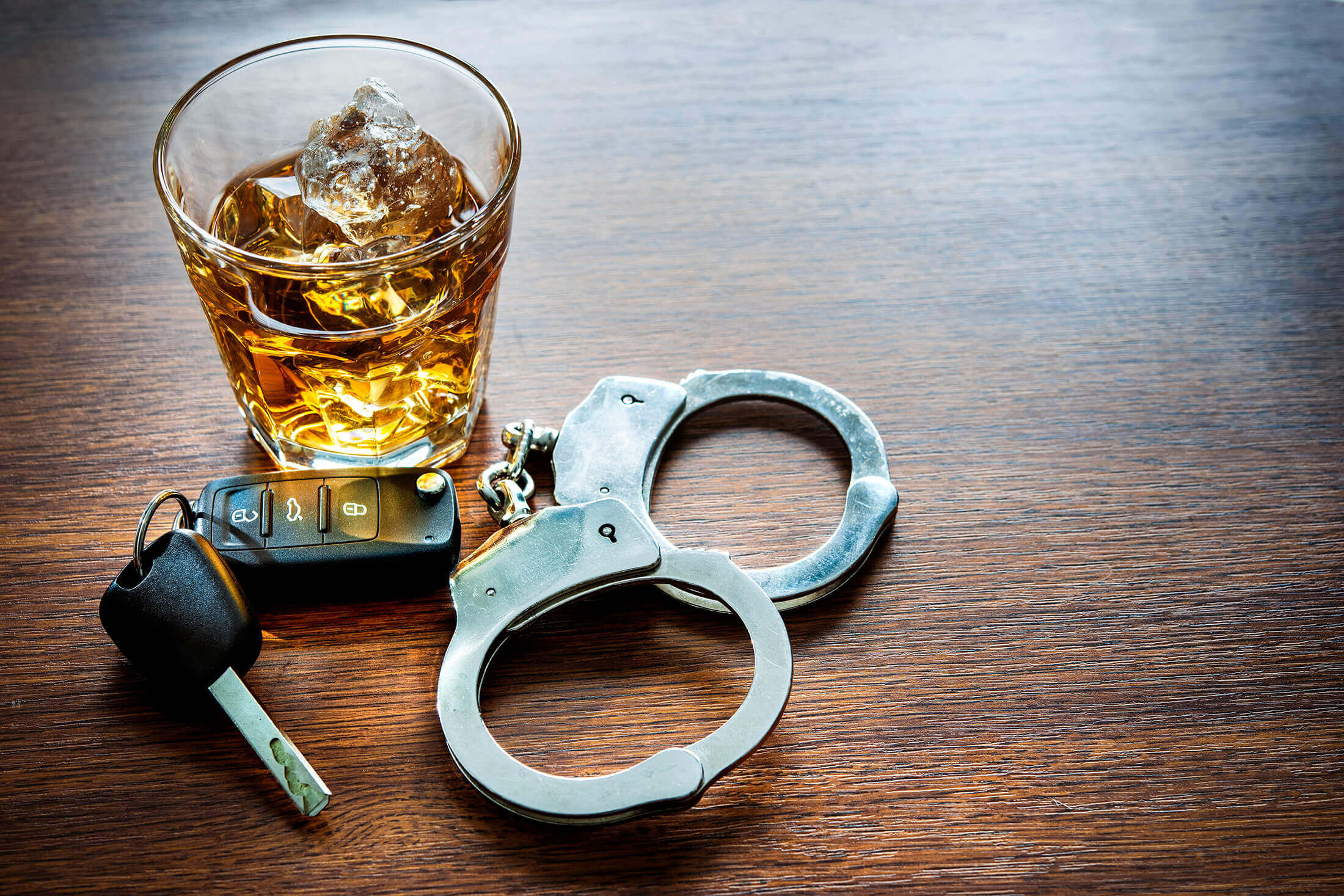 How Much Time Can You Get For Two DUIs in Illinois?

Illinois takes drunk driving very seriously. Driving while under the influence (DUI) of alcohol or drugs can impair driving and endanger the safety of everyone on the road. The standard of impairment is not determined by whether a person feels impaired or not. Rather, Illinois has determined a blood alcohol content (BAC) level that is considered legally impaired. When drivers get behind the wheel with a BAC over the legal limit, they are considered to be driving under the influence and can be arrested, charged and convicted of DUI. Each subsequent conviction carries higher penalties and restrictions. A second DUI conviction is much more serious than a first DUI.

Many drivers get behind the wheel after having a few drinks thinking that they are not impaired and can legally drive. Unfortunately, DUI is not determined by how impaired a driver feels. Instead, Illinois uses a person’s blood alcohol content (BAC) to determine impairment. In Illinois, a BAC of .08 or above is considered legally impaired. It is illegal to operate a motor vehicle with a BAC of .08 or above. For drivers under 21 a BAC over .00 is considered impaired, and for commercial drivers, a BAC over .04 is impaired. A person’s BAC can be influenced by how many drinks are ingested, if food has been eaten, how much time has passed, and the person’s size. Be safe when drinking and avoid arrest by not getting behind the wheel.

Penalties for a Second DUI

Every DUI case is different and the sentence differs depending on the individual circumstances of the offense. If the BAC is over .16 or if a child under the age of 16 is present in the vehicle, the penalties increase. Though not every second DUI conviction results in a person spending a year in jail, it is possible. At the very least, a second DUI conviction will result in the mandatory minimum sentence of 5 days imprisonment or 240 days community service.

Regardless of the situation, if you are arrested for DUI, it is essential to contact a DUI Criminal Defense Attorney to make sure your rights are protected. Dennis Dwyer has vast experience dealing with all types of DUI cases and has an intricate understanding of Illinois DUI law. Contact his office today to consult with him about your DUI charge.

Schedule an appointment
What is a Class 4 Felony in Illinois?
What are the Reasons for Rescission of Statutory Summary Suspension for DUI in Illinois?