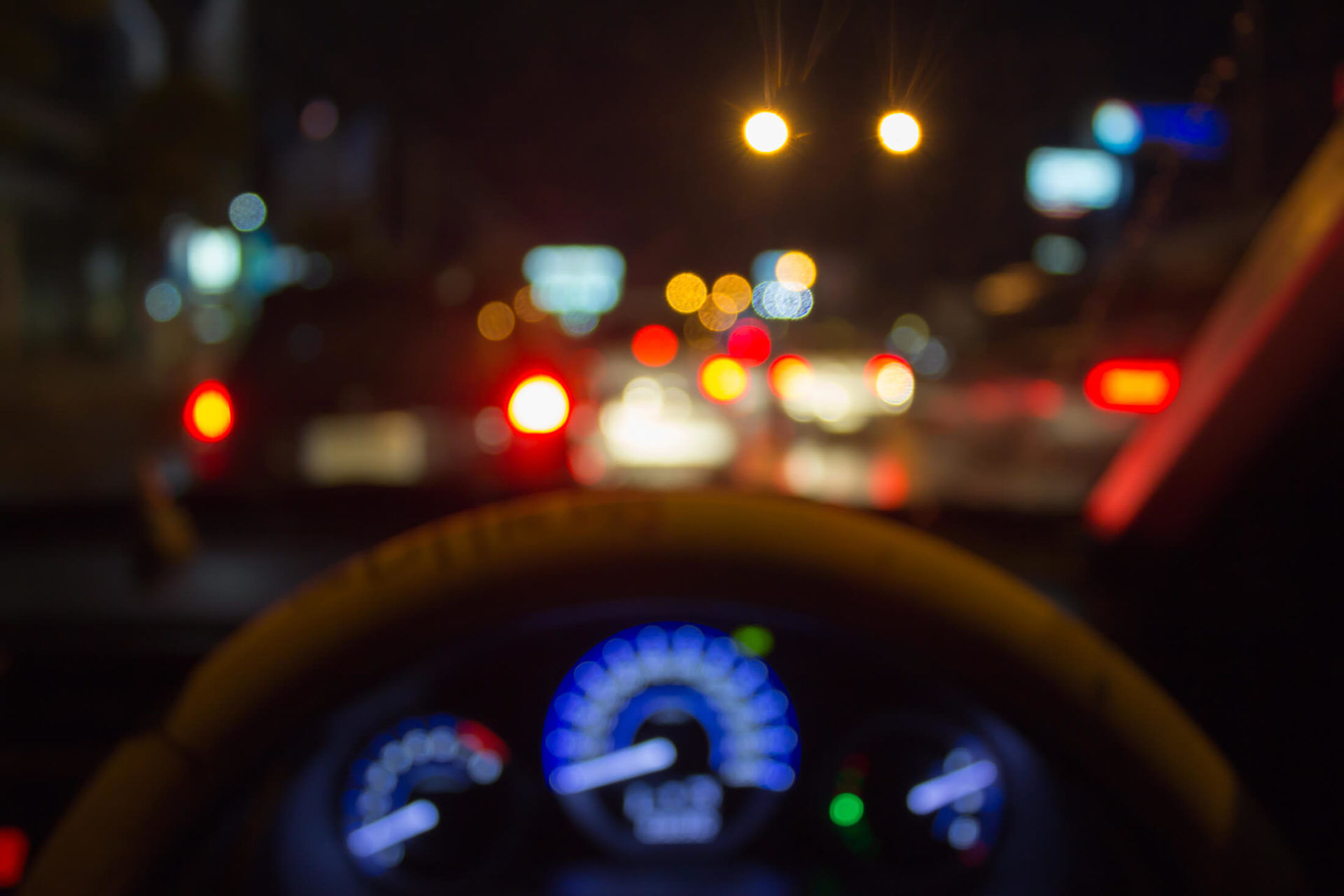 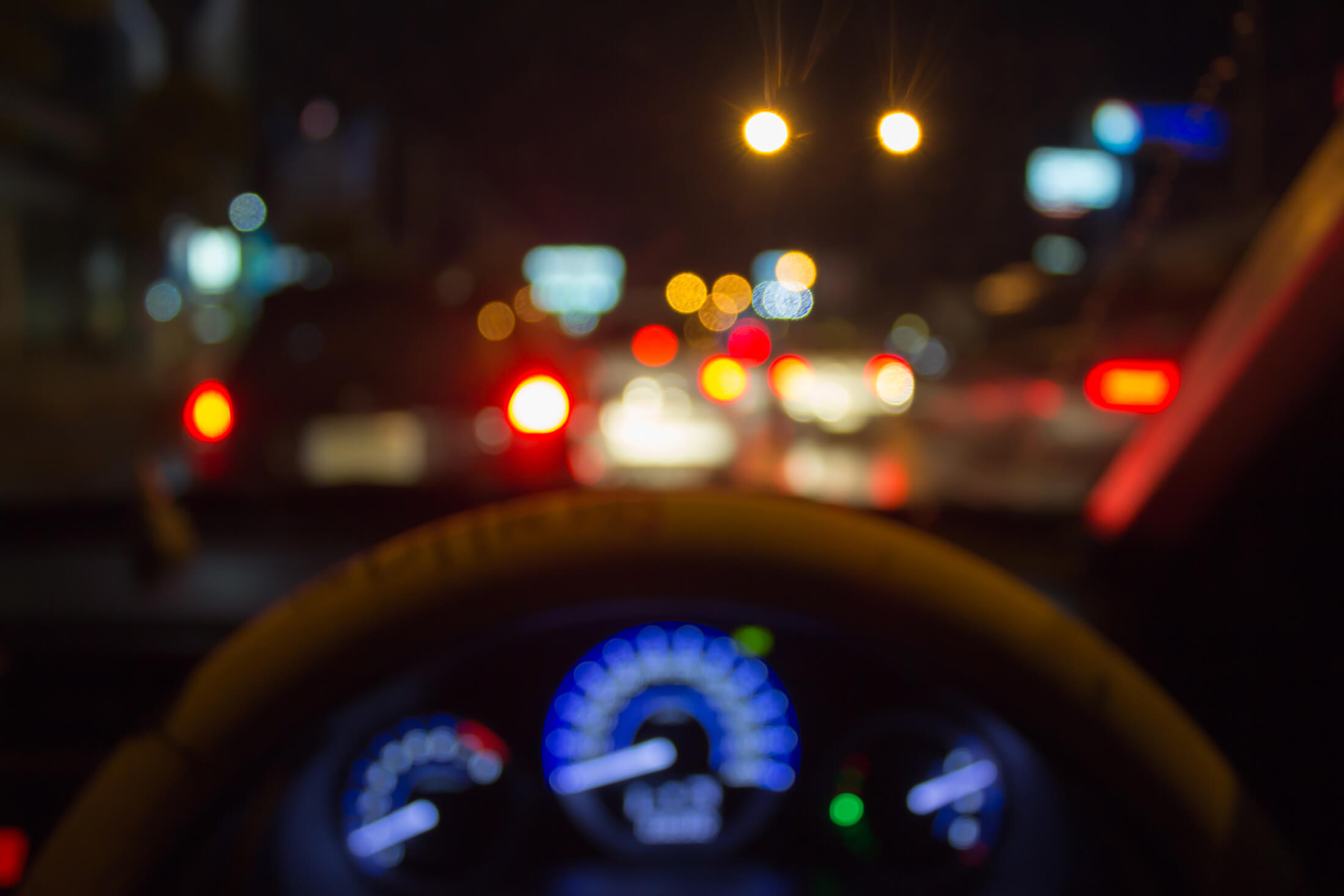 Drunk driving is a problem throughout the United States. It is the cause of injuries, death, damages and devastating legal consequences. Individuals who are tempted to get behind the wheel after a few drinks should think again. Prevention is always better than the alternative. In the state of Illinois, the Alliance Against Intoxicated Motorists (AAIM), an activist group founded by drunk driving victims, released an annual report on DUI arrests in the state. In the report, information is shared on who is making the most DUI arrests in the state by department, county, city, and even by cop. Check out the facts and figures below, along with important DUI information.

AAIM Statistics for DUI Arrests from Drunk Driving in Illinois

What Do These Statistics Mean?

When analyzing the statistics in AAIM’s report, a few prominent things stand out. First, Illinois police do not put up with drunk driving. Police in this state target drunk driving and want to make a statement loud and clear that it will not be tolerated. Second, due the high amount of arrests in the state of Illinois, there could be a higher likelihood of police error. Police mistakes happen, and police work is not always done properly. Police, for example, must have a reasonable suspicion to pull anyone over, and must have a probable cause to make an arrest. If police fail to follow these proper procedures, the DUI case could potentially be thrown out.

How Much Can You Drink and Still Be Legal to Drive?

While one should never try to push the limits when it comes to drinking and driving, it is important to know the legal Blood-Alcohol Content to drive. According to the DMV, 0.08% blood alcohol concentration (BAC) is the legal limit for driving under the influence. Since each person is affected differently by alcohol, some may be impaired at lowered levels between .05 and .08. If there is proof of alcohol impairment at these levels, you could be arrested. If you are under the age of 21, no amount of alcohol, no matter how small, is allowed, and you could be arrested for a DUI.

Getting pulled over by an Illinois police officer is always a nerve wracking experience. It’s especially nerve wracking when you’ve just had a few to drink. Most people in this situation are unaware of their legal rights, and in their nervousness they feel the need to spill the beans. Others, unaware of what the law requires, may fail to cooperate with the police and complicate their situation. It is important you know your rights and how you should cooperate in the event you are pulled over while driving under the influence. Here are a few tips to help you if you are ever in this situation.

If in the event you are pulled over for a DUI, legal help is available. You are not required to make important decisions alone, and you are only a phone call away. If you have any questions about what is the proper action, give our attorney a call today at (708) 233-6100. For more information of what to expect with a DUI, visit our FAQ page.