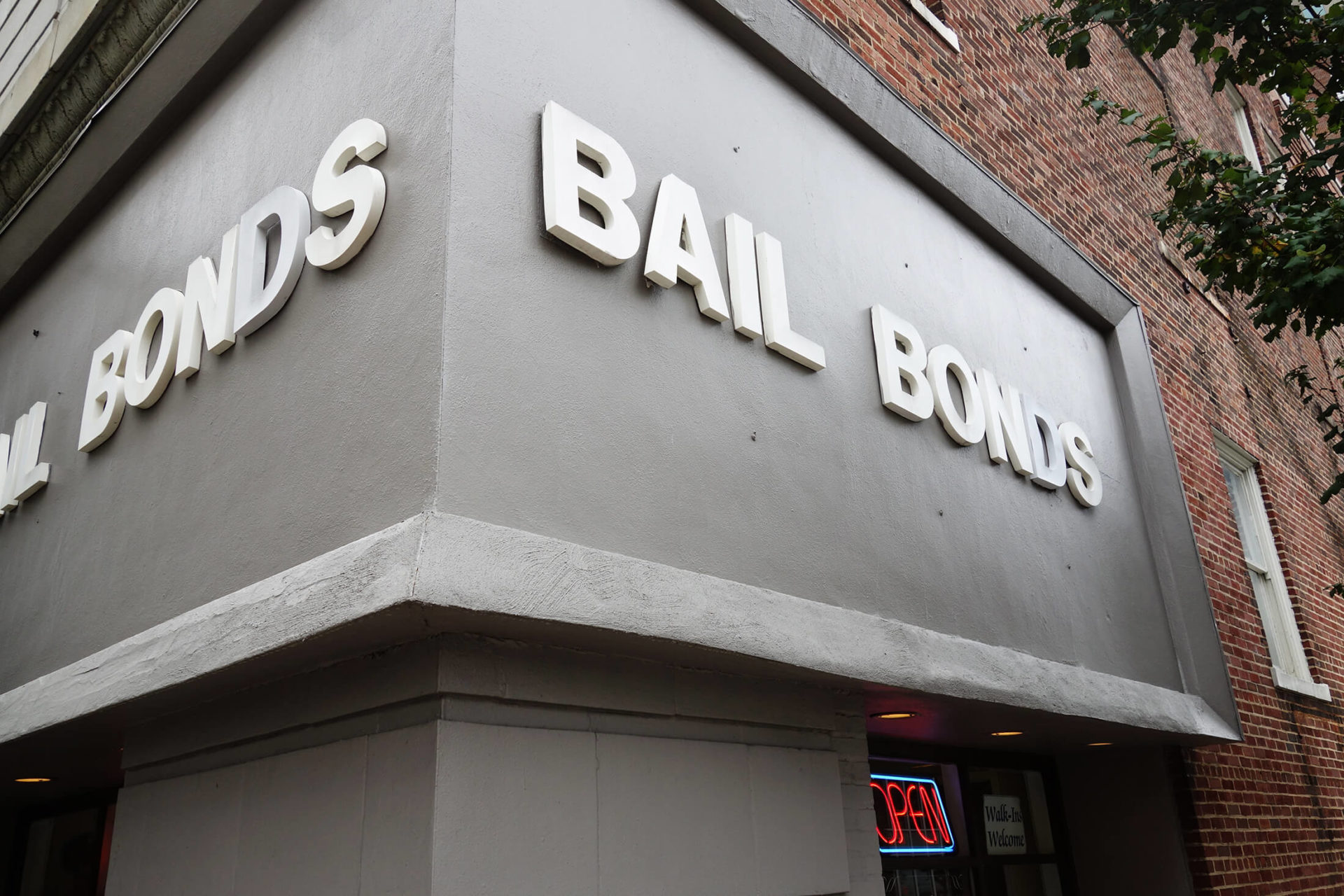 What You Need to Know About Bail Bonds in Illinois 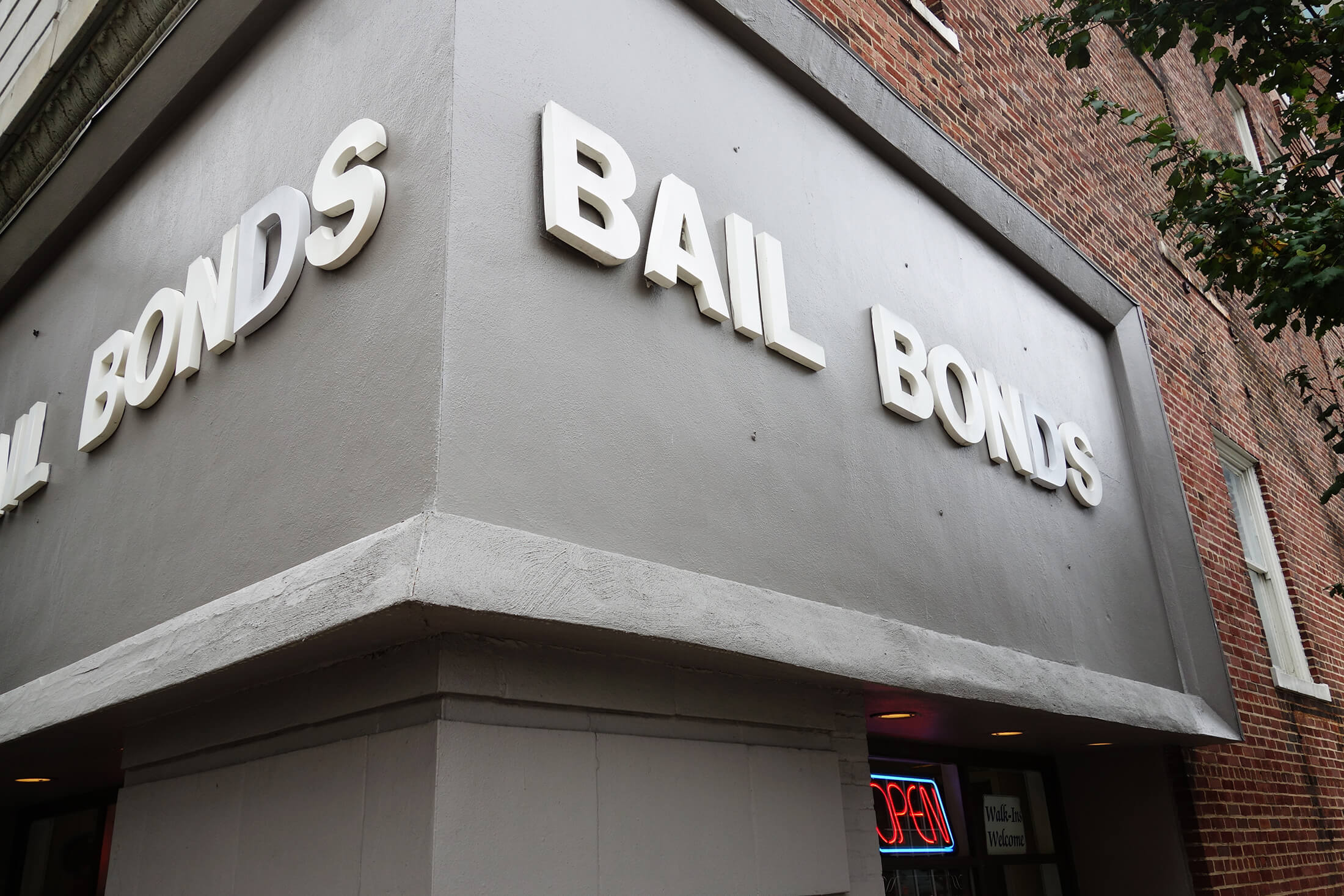 Dennis Dwyer is a leading DUI Lawyer in Illinois, with offices in Bridgeview & Chicago. Call today for a free initial case consultation.

How does bail bonds work in Illinois: After an arrest, there is a period of time before you go to trial. If you do not wish to remain in jail for the duration, you can post bail. The law in Illinois prohibits the use of bail bondsmen, which means no commercial organization can post your bail. Your bail must be posted by an individual. In other words, you can either use your own funds to pay the bail or funds from a family member or friend. Does Illinois have bail bondsman?

Since there are no bail bondsmen in Illinois, those arrested can post bail directly to the court. This means they must pay the bail to the clerk of the court that will hear their case. Depending on which court, the procedure for posting bail may differ.

When you go to pay bail, make sure you have the following information:

There are several types of bonds available, and they may differ depending on which court your case is pending at. In Cook County there are three types of bonds. They are:

While most bail is set by a judge and may vary, for minor offenses there is a set amount for bail. Each county will have its own schedule. The Chicago Police Department Bond Manual lists which offenses have set bond amounts and which require a judge to set.

If you or someone you know has been arrested for a crime, it is essential to contact a criminal defense attorney as soon as possible. Your attorney can advise about whether bail can be set and help determine the best course of action. Contact Dennis F. Dwyer immediately for valuable advice for your criminal case.

You just learned how bail bonds work in Illinois, and Illinois bail laws.

Schedule an appointment
New Illinois Laws for 2017
Can DUI Charges be Expunged in Illinois?