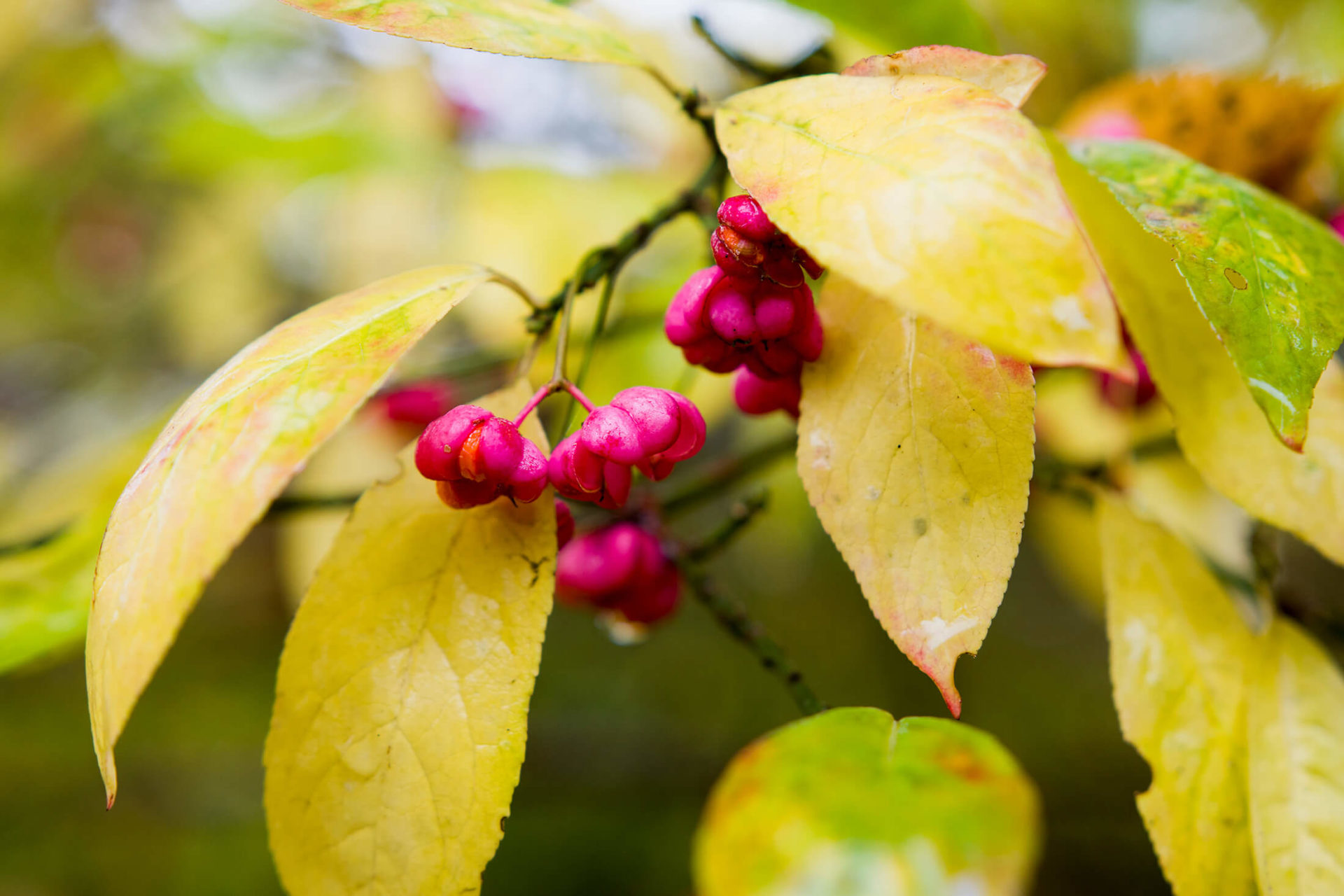 Fruit of the Poisonous Tree 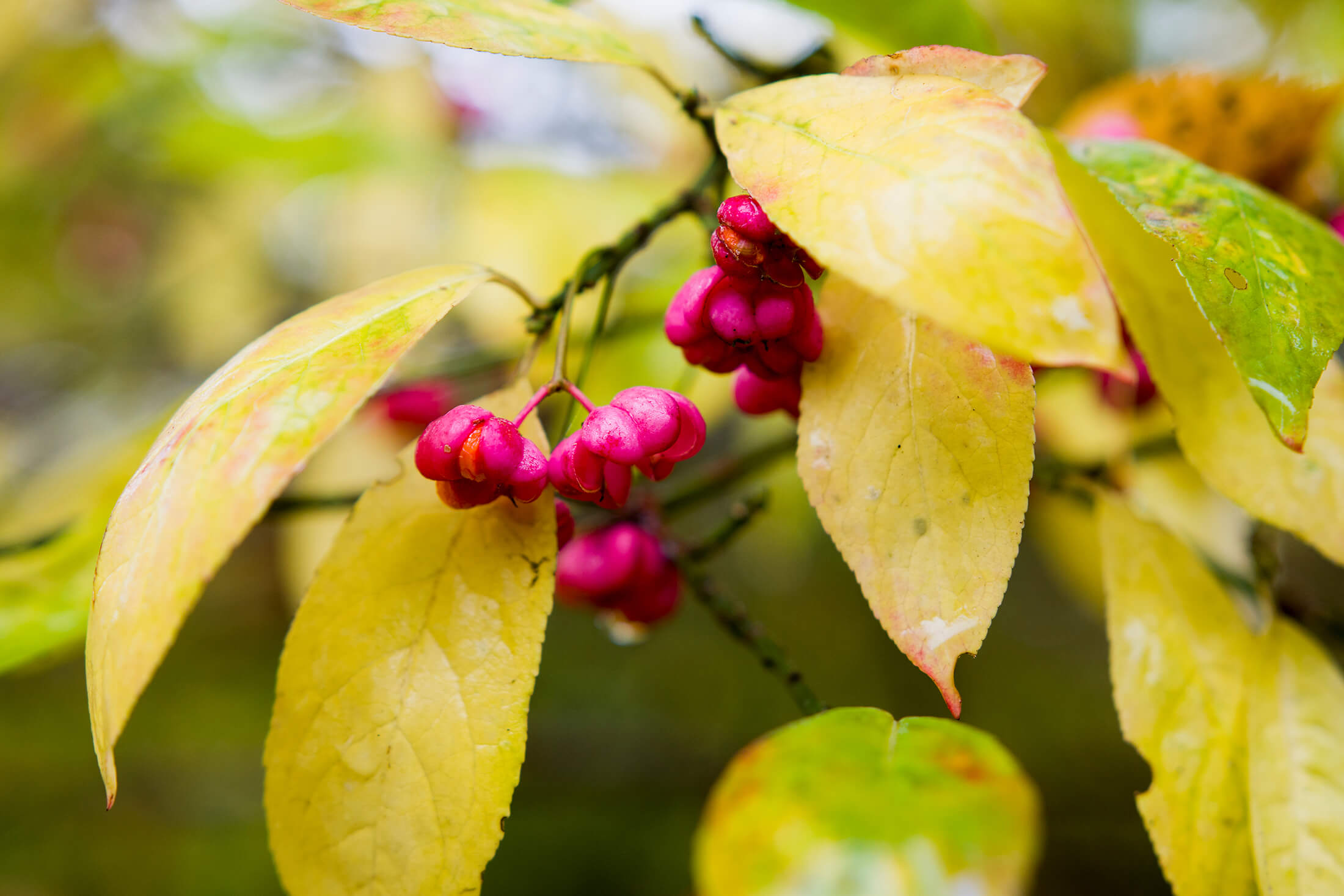 Dennis F. Dwyer is a top Chicago criminal defense attorney committed to protecting the rights of His clients; Fruit of the Poisonous Tree Doctrine.  His extensive experience with Criminal law allows him to provide his clients with the best criminal defense.

The constitution protects the rights of United States citizens. As a result, defendants have many rights that must be protected to ensure the rule of law. One protection afforded to defendants is that evidence obtained through illegal means is not admissible in court. This is referred to as the exclusionary rule.

The exclusionary rule prohibits the use of evidence in court that was gathered in violation of the constitution. Evidence is inadmissible if it was obtained illegally by:

Fruit of the Poisonous Tree

Additionally, if illegally obtained evidence leads to more evidence, that evidence is also inadmissible. This is termed, “Fruit of the Poisonous Tree.” If the source (tree) is tainted, then anything obtained through it (fruit) is tainted as well. When an illegal search produces evidence that leads to more evidence, the additional evidence cannot be used in court. For example, if an illegal search of a car yields drugs, and as a result a search warrant is executed for the accused’s home and drugs are also found there, the evidence of drugs in the car and at home cannot be used in court, since the original search was illegal.

Purpose of the Rule

The purpose of the exclusionary rule and the Fruit of the Poisonous Tree doctrine is to deter cops from using illegal means to obtain evidence. If illegally obtained evidence could be used in courts, law enforcement would feel encouraged to continue to gain evidence in any way possible. These rules discourage law enforcement from obtaining evidence in an illegal manner because it cannot be used to convict the criminal. This provides inducement for police officers to legally obtain evidence so that it can be properly used in court. Of course, the rules exist because from time to time, police officers do make mistakes. In that case, it is important to have an experienced attorney to protect the defendant’s rights.

Exceptions to the Rule

There are several exceptions to rule. In some cases tainted evidence can be admitted into court. Evidence that is tainted or obtained as a result of an illegal method may be admissible if:

If evidence against you was obtained through illegal means, contact a Chicago Criminal Defense Lawyer right away. The qualified criminal defense lawyers at The Dennis Dwyer Law Office are available to ensure that the law was followed and your rights are protected. Contact them today to learn how they can help you with your criminal charges.