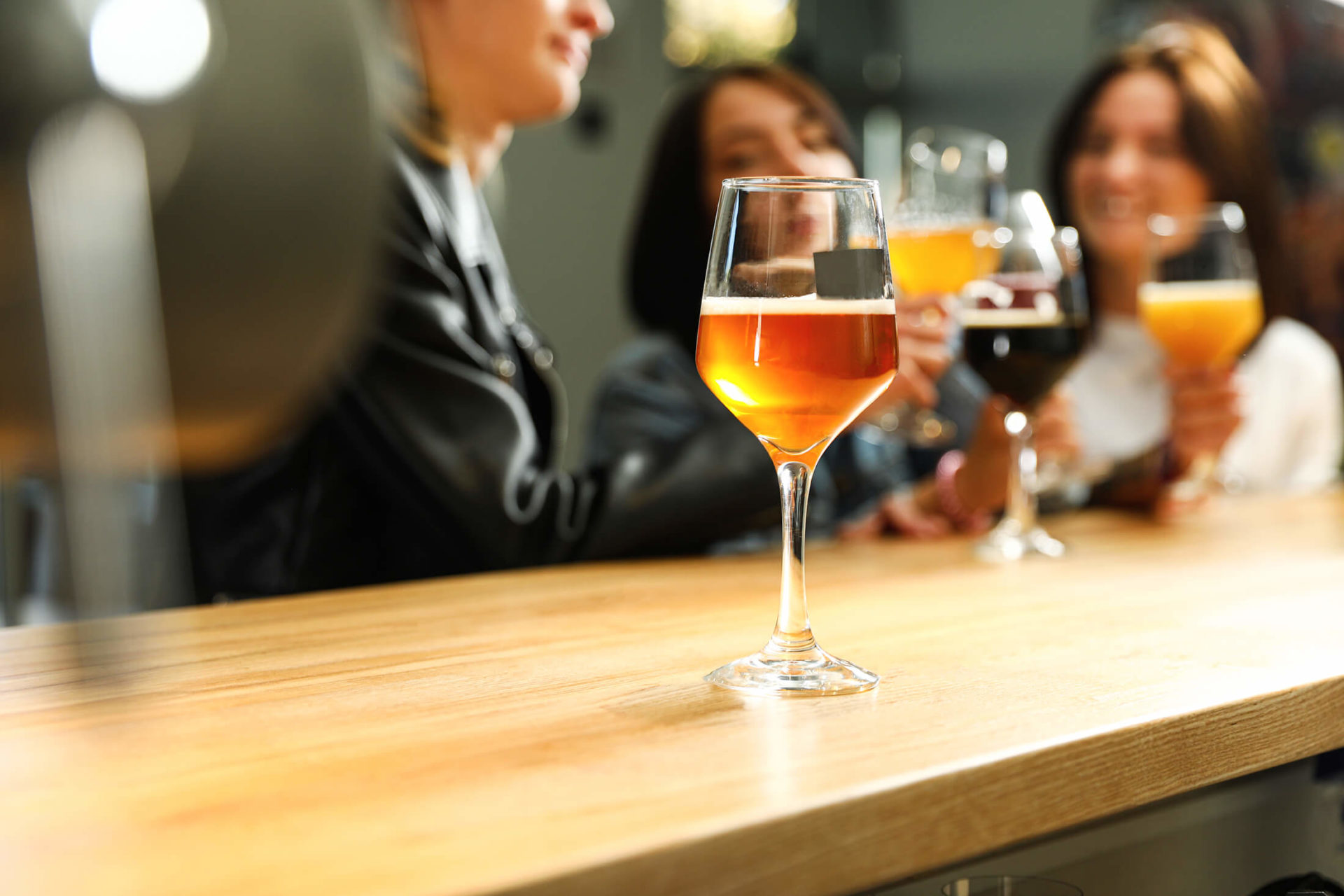 Rising Number of DUIs by Women 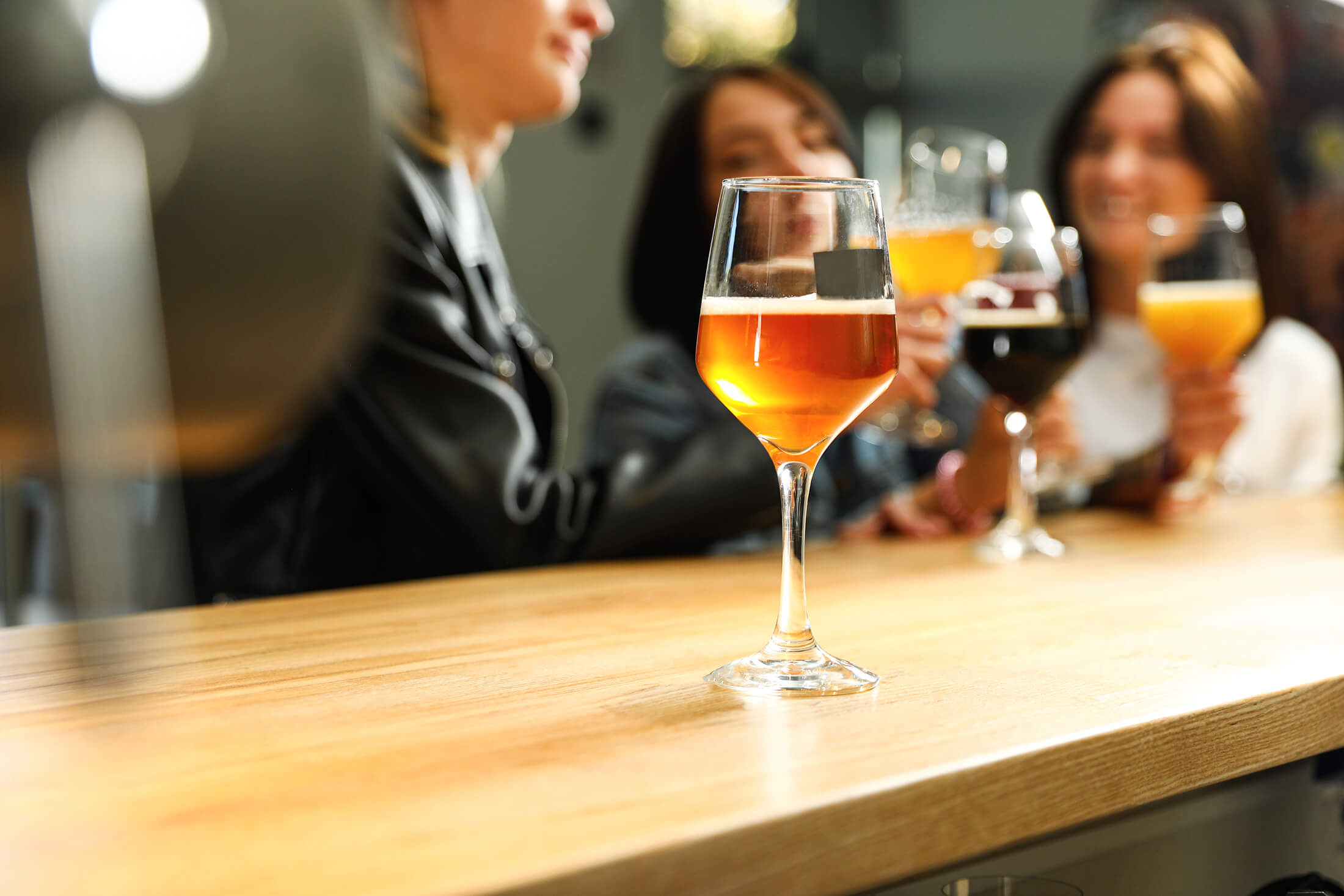 Driving under the influence of drugs or alcohol is illegal across the country. Though the population is pretty evenly divided, roughly half male, half female, drunk driving is not so evenly divided. According to the Illinois 2014 DUI fact book, the average DUI offender is a male under the age of 35. In fact, 77 percent of people arrested for DUI are male. However, the number of women arrested for DUI is on the rise.

Most DUI arrests take place between 11 p.m. and 4 a.m. on the weekends. Typically, most offenders have a blood alcohol content (BAC) of .16, which is twice the legal limit. 35 percent of fatal crashes in 2012 involved alcohol. An astounding number of 37,126 DUI arrests were recorded by the Illinois Secretary of State’s office. 86 percent of these arrests were first time offenders, and 23 percent were women. Nationally the second highest number of arrests are for drunk driving with a whopping 1,282,957 arrests, of which about 25 percent are women.

While women still only account for about a quarter of all DUI arrests, this is quite a large jump from only 30 years ago. In the 1980s only 10 percent of DUI arrests were women. Research shows that there are key differences between men and women that affect their alcohol consumption. Women can become impaired after fewer drinks than some men because of their typically lower body mass, and lower body water content. They also do not metabolise as much alcohol in their in stomach and intestines leading to higher amounts of alcohol in the blood stream.

Reasons for the Increase in DUIs

Researchers attempting to understand the increasing rates of DUI arrests in women speculate that changes in society may have an impact. More and more women work outside the home and have an increasingly demanding schedule attempting to balance work and children. The Traffic Injury Research Foundation interviewed 186 women that had been arrested for DUIs and tried to discover commonalities. More than half of the women were single, separated or divorced. Most had children, and only ⅓ reported having a support network. Almost all of the women had undergone a major life stressor immediately preceding the arrest. More than three quarters of the women used prescription drugs for anxiety, depression and other disorders.

Regardless of gender, DUI convictions carry stiff penalties. If you have been arrested for DUI, make sure to hire an experienced Chicago DUI attorney to help navigate the legal system and defend your case in court.