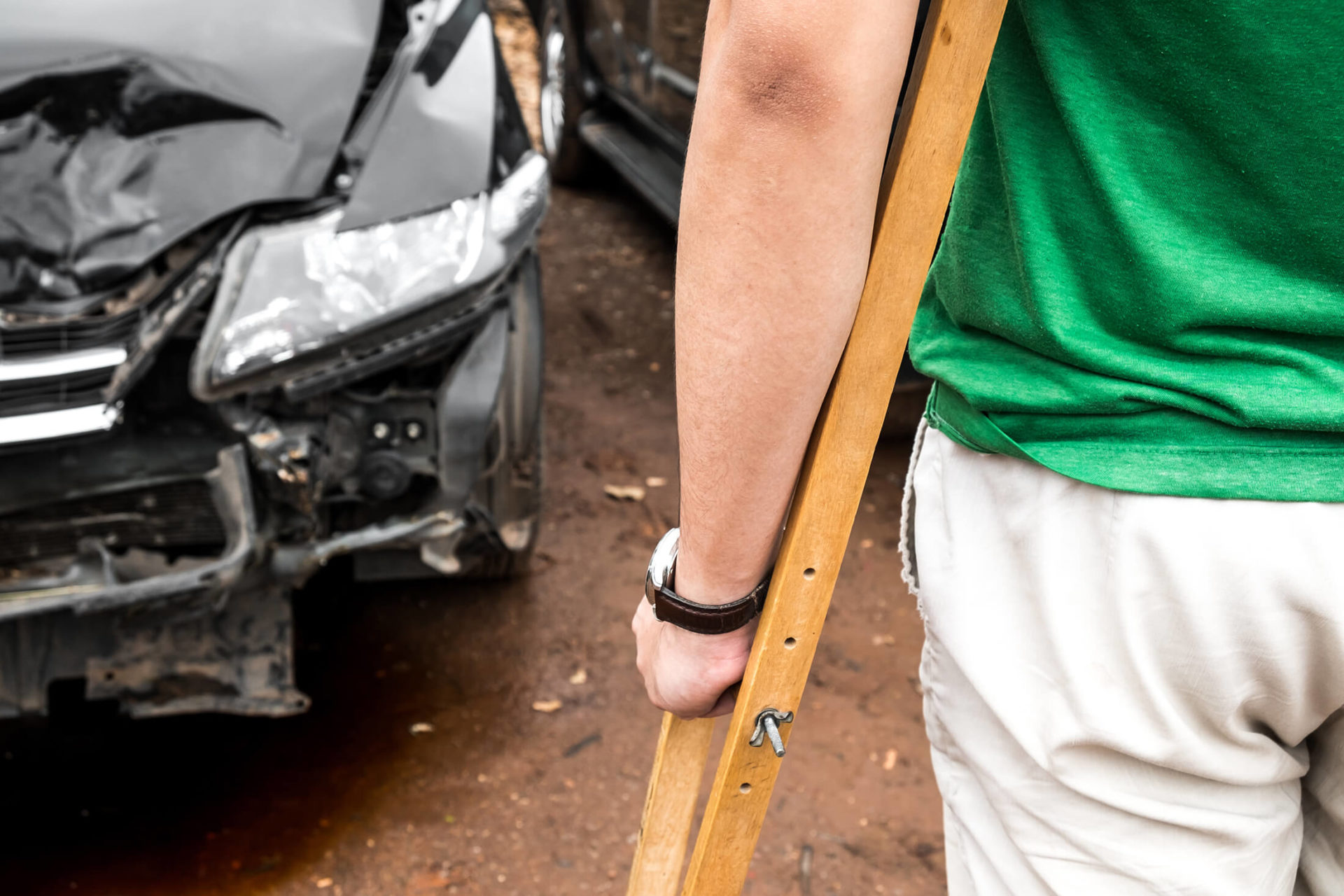 DUI: A Too Common Misjudgment 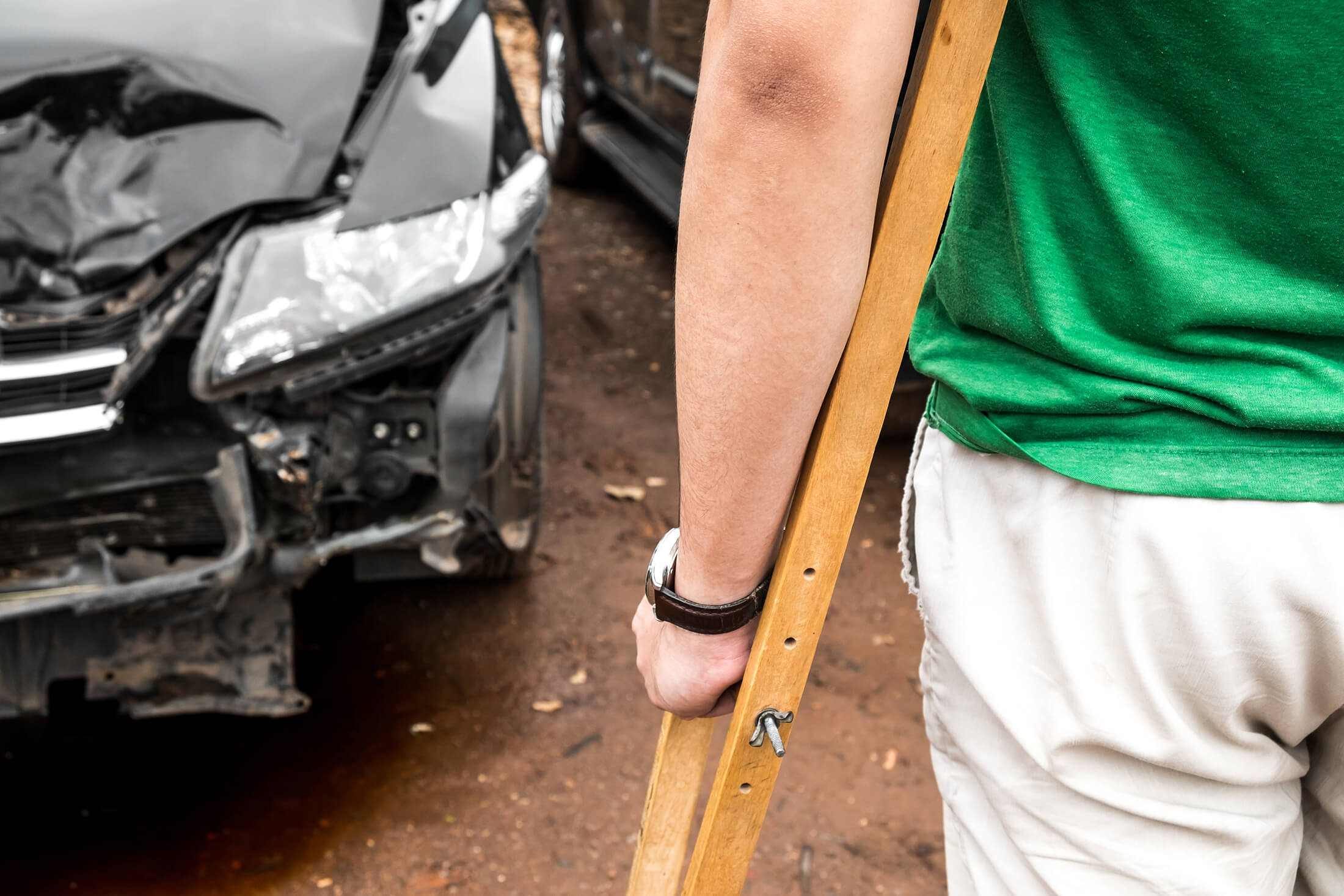 After his arrest for DUI this past Saturday, Dak Prescott released a statement apologizing for his behavior. He said, “I’m very remorseful for my misjudgment. I want to apologize to my true supporters, my family, Mississippi State University, the NFL, and the kids who look up to me. I won’t ask for forgiveness; however, I’ll show the true man I am and exhibit my character through my actions and behavior moving forward.” Keep reading to learn more about DUI Consequences Illinois.

It’s good to see Prescott take responsibility for his behavior, but unfortunately, too many people make this same misjudgment. According to the Substance Abuse and Mental Health Services Administration, 28.7 million people reported that they drove under the influence in 2013. This dangerous choice is also illegal across the country, yet millions still get behind the wheel after drinking.

What are the consequences of a DUI?

In Illinois, it is illegal to drive while under the influence of alcohol. This is determined to be a blood alcohol content (BAC) of .08 or higher. Classified as a class A misdemeanor, a first time DUI has the potential of up to one year in jail and up to $2,500 in fines. In addition to these possible penalties, every DUI also has other penalties.

Not every DUI offender makes national news like Prescott, but depending on your job, a DUI arrest can still cause embarrassment.

While it is good form, an apology isn’t enough to make up for a DUI. Prescott’s apology and DUI may not harm his draft pick, but most DUI offenders don’t get to use their star power to avoid DUI penalties. Driving under the influence is against the law and the penalties will be decided by a court of law not popular opinion. In addition to any court decided penalties, a DUI may have a professional impact depending on your job. Lost work time and lost driving privileges making it hard to get to work can have an impact on your job. If you need a CDL (commercial driver’s license) for work, a DUI can be devastating.

There are many ways that a DUI can have a negative impact on your employment.

Loss of work time. You may miss work after the initial arrest and also for any necessary court hearings. If your penalty includes any jail time, that will also require you to miss work. Your alcohol evaluation and treatment may also require lost time at work. Additionally, if you can’t drive yourself to work, you may miss time that way as well.

Loss of license.As mentioned above, if you can’t drive, you may not be able to get to work. This can have a detrimental impact on your employment. If you lose your license for DUI, you will also lose your CDL. If you need your CDL for work, you will not be able to work.

A DUI conviction can have a detrimental impact on your life. Between penalties enforced by the judge, and the negative impact on your work life, a DUI is not a simple issue. Make sure to contact a DUI defense attorney if you are charged with a DUI. Dennis F. Dwyer is a Chicago DUI defense attorney that has been able to help mitigate DUI damage for many clients. Contact his office today to discuss your DUI charge.