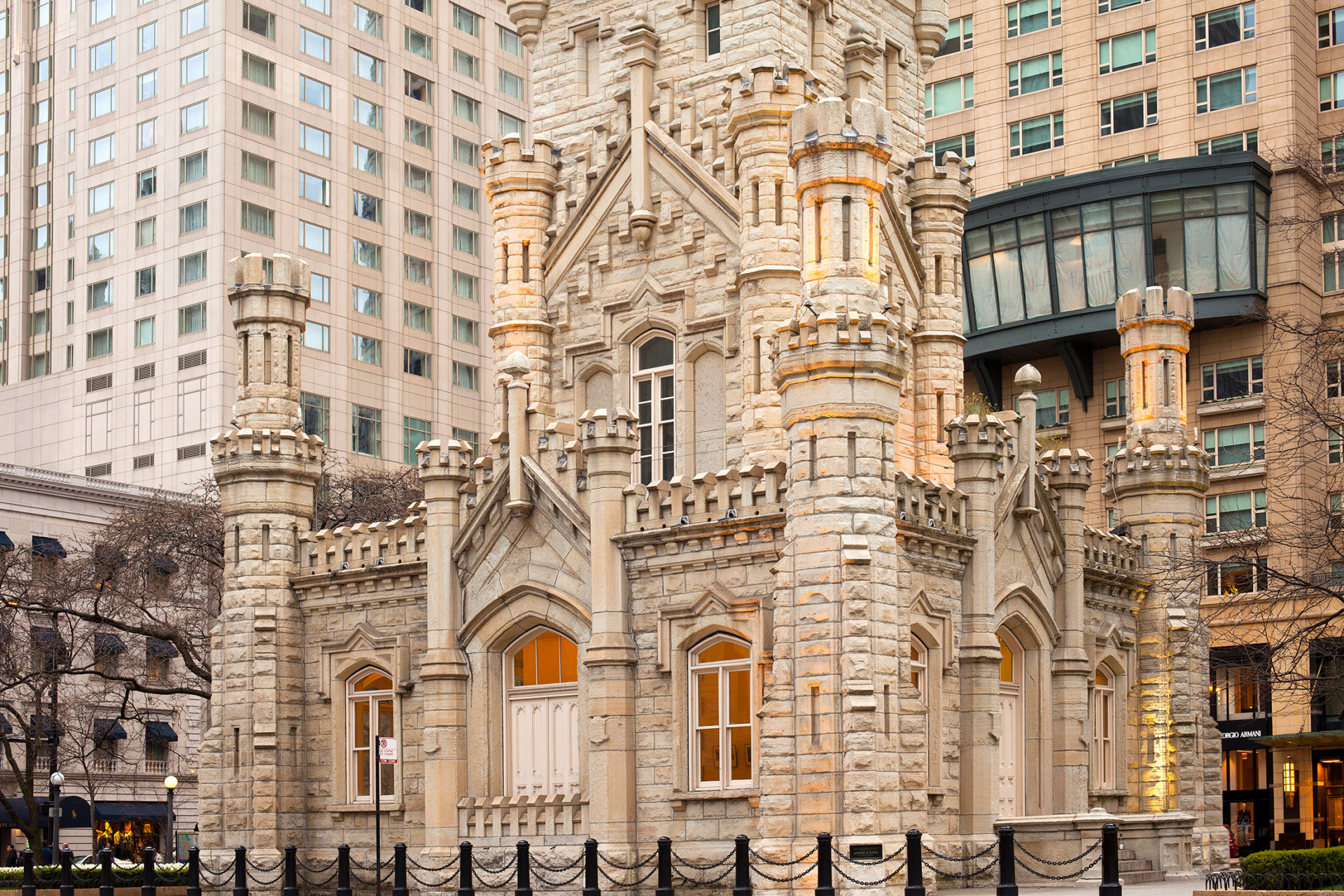 Does Illinois have Castle Doctrine?

Stand Your Ground Law In Illinois

Use of Force in Defense of a Dwelling

There are caveats on the use of deadly force against trespassers. According to the statute, use of force that is intended to cause death or great bodily harm is only okay if:

This statute protects the homeowner from legal responsibility as well as any other type of liability for the use of force to prevent trespass. It reads:

“In no case shall any act involving the use of force justified under this Section give rise to any claim or liability brought by or on behalf of any person acting within the definition of “aggressor” set forth in Section 7-4 of this Article, or the estate, spouse, or other family member of such a person, against the person or estate of the person using such justified force, unless the use of force involves willful or wanton misconduct.”

In other words, homeowners that are justified in using force to prevent a trespasser from entering a dwelling are also protected from any liability from the act. Neither the trespasser, nor his/her family may make any claim against the homeowner.

Justifiable Use of Force

Illinois Statute 720 ILCS 5/7-1 protects those that use force in self defense. A person is justified in using force if the person reasonably believes that the force is necessary to protect himself/herself or another person against another’s use of unlawful force. The use of deadly force is only allowed if it is reasonable to believe that it was necessary to protect against imminent death or great bodily harm. When the use of force is justified, the aggressor cannot claim liability against the person using force for self defense.

These statutes do not give citizens complete authority to use force whenever they want. The amount of force used must be justified. In order to use force that may cause death or great bodily harm, such as using a weapon in self defense, the person must have reasonable belief that he/she or another person around them is in danger of death or great bodily harm. A person that uses force in self defense may have to prove that he/she acted with reasonable belief of endangerment.

If charges have been brought against you after you used force in defense of self or home, it is important to contact a criminal defense attorney as soon as possible. Everyone needs an advocate in their corner when charged with an offense. Dennis F. Dwyer has vast knowledge and experience with criminal law and can counsel you about the best course of action. Call his office today to discuss your case.

Schedule an appointment
What Does a DUI Charge Mean for Me?
Weapon Offenses Criminal Defense Attorney