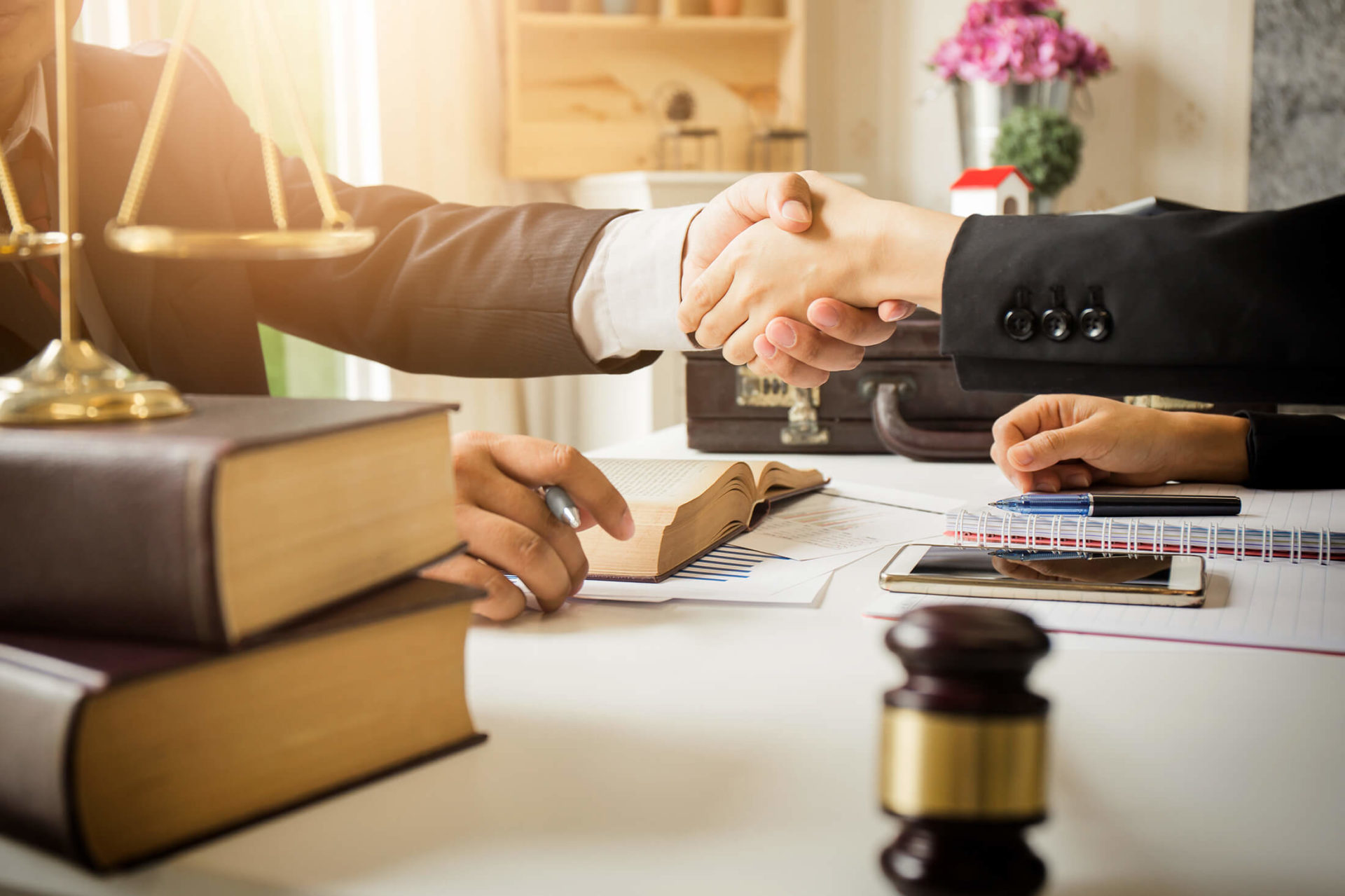 Can I Get Rid of Online Mugshots? 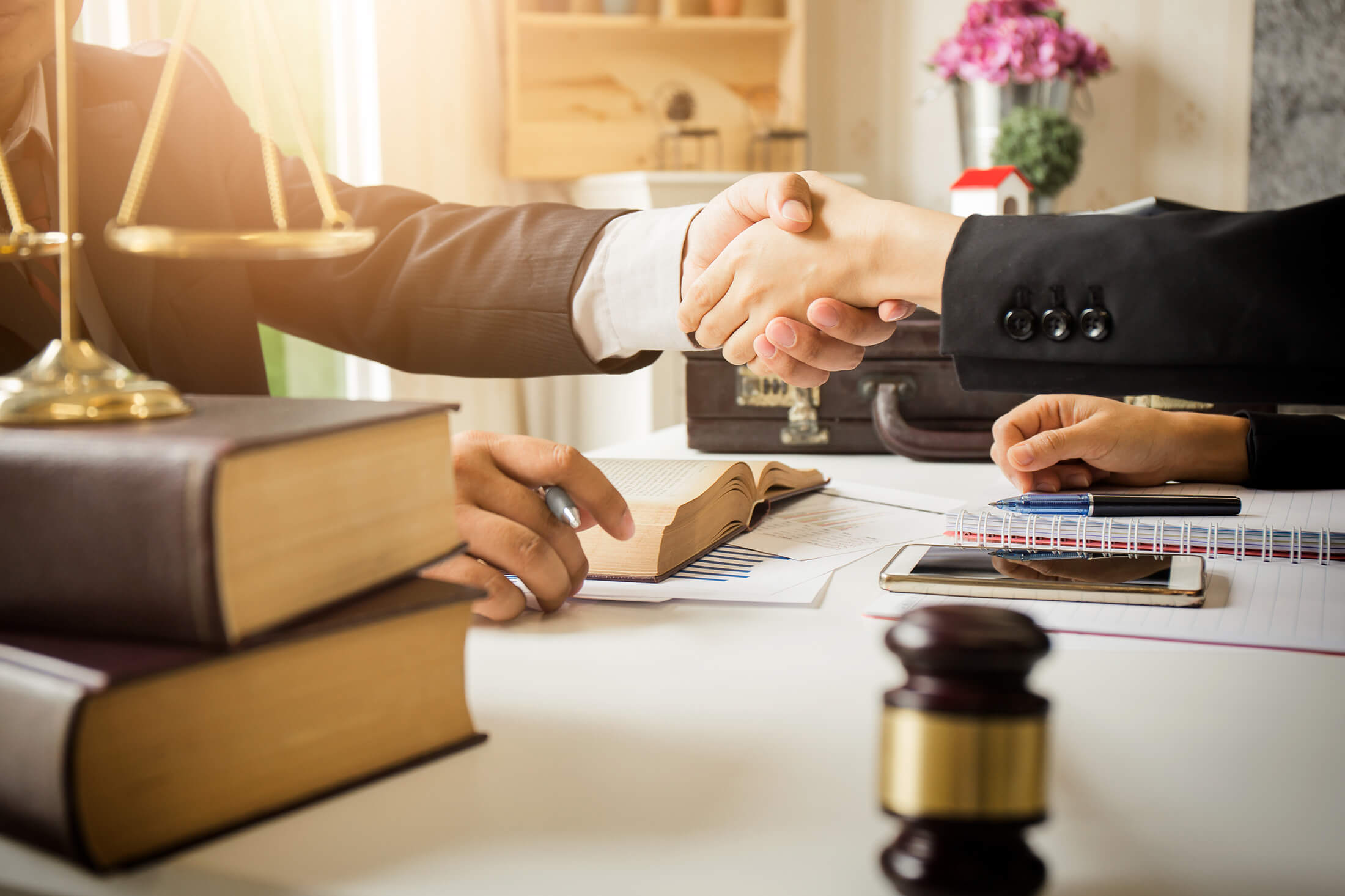 Mugshots are public records. This means that they are not private and anyone can request a mugshot. Many websites have been created to give people quick access to mugshots. People have found that after an arrest their mugshot is available online for public viewing. This can result in embarrassment, and for some, loss of employment opportunities. Which is why some folks go out looking for a mugshot removal lawyer.

When are mugshots taken?

Mugshots are taken after an arrest when you are booked. They are only taken if you are officially being arrested, not if you are only brought in for questioning. Even if your charges are later dropped, the mugshot and arrest records still exist and do not get destroyed or removed.

Is it legal for websites to do this?

Yes, it is legal for websites to post mugshots because they are public record. However, it is not legal for mugshot websites in Illinois to charge fees to have mugshots removed (mugshot remove lawyer). Illinois Law prohibits websites from soliciting fees to remove criminal record information. Anyone who violates this law will be punished under the Illinois Consumer Fraud and Deceptive Business Practice Act.

What happens if my records are expunged? Mugshot Removal Lawyer.

How do I get my records expunged?

If you qualify, it may be possible to get your records expunged. Learn more about expungement here, or call the Law Offices of Dennis Dwyer to discuss your case.

Should I pay a website to have my mugshot removed?

No. Never pay to have your mugshot removed from a website. Not only is it illegal under Illinois law, but it is also futile. While the mugshot may get removed from that particular site, there are many more sites that may still have the mugshot available.

What if the charges were dropped?

Unfortunately an arrest can be embarrassing, cause stress and even affect employment opportunities. Finding your mugshot online can increase your frustration and embarrassment for the arrest. Even if the charges are later dropped, the mugshot is still out there. Sadly, mugshots don’t tell the whole story and can cause misconceptions to occur when the mugshot is discovered. A potential employer may not know that the charges were dropped, and that you did nothing wrong. If the charges were dropped, your best solution is to look into expungement. Though this will not immediately remove your mugshot from online databases, you may be able to present your expungement to the company and get them to remove the mugshot, though it is not guaranteed.

Can I get rid of my online mugshot?

In short, probably not. Since mugshots are public record, even with a mugshot removal lawyer, these online mugshot sites are not breaking any laws by making the mugshots available. In Illinois it is illegal to charge fees to get your mugshot removed. If you were later convicted of the crime you were arrested for, there is most likely not any way to get the mugshot removed. However, if you qualify for an expungement, it may be possible to use the expungement documents to get the site to remove the mugshot.

Need help after an arrest?

If you are arrested, you should always contact an attorney as soon as possible. Dennis Dwyer is a reputable Bridgeview criminal defense attorney. Call his office today to discuss your criminal charges.