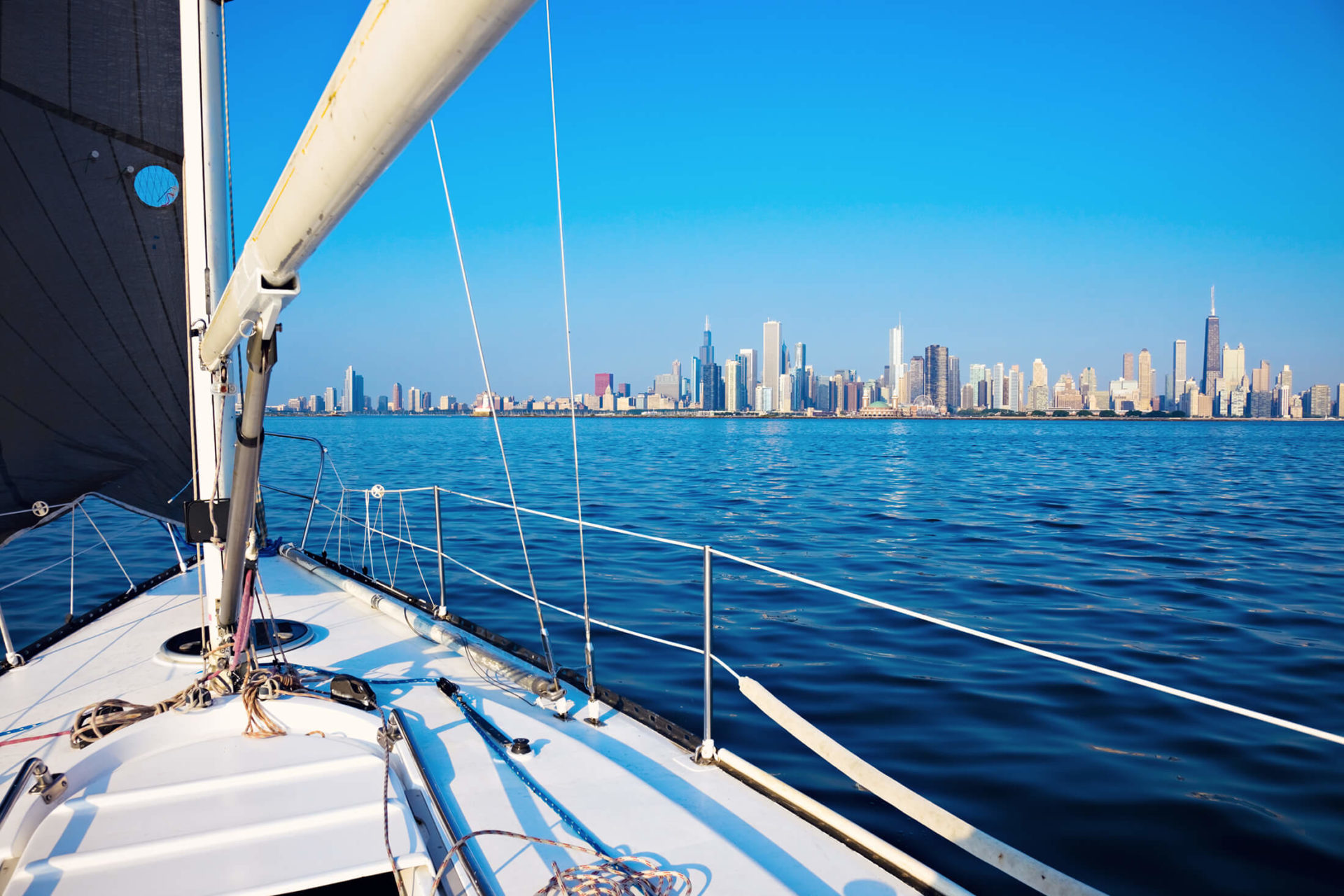 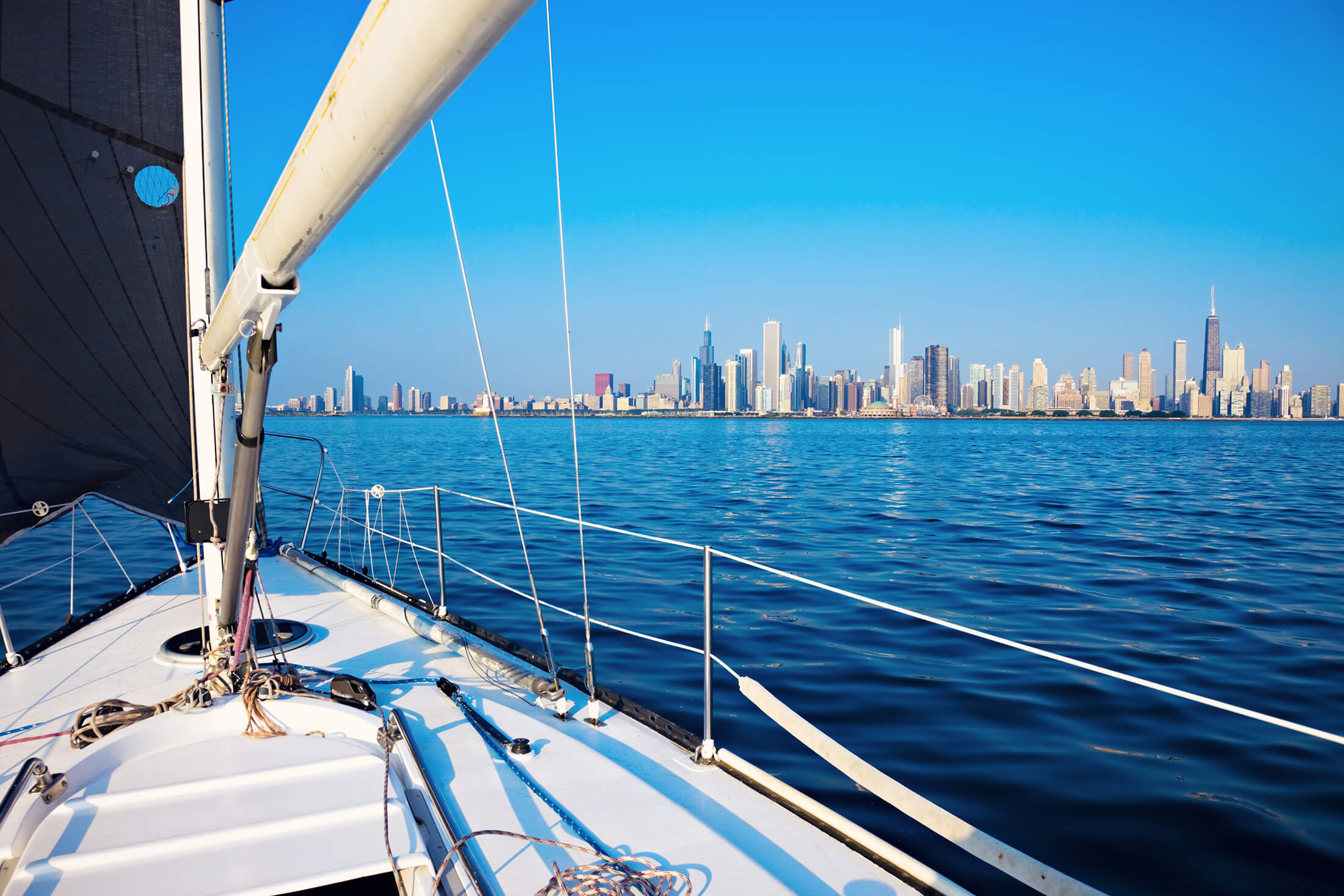 New laws are proposed to enforce stricter laws for people using the waterways for recreation. Sen. Julie Morrison (Democrat – Deerfield) is sponsoring a bill which will require anyone convicted of operating a boat while under the influence of alcohol to have their drivers license on land revoked for three months. There are two additional bills proposed regarding waterways. One is that anyone born after January 1, 1990 would have to complete a boating safety course before they are able to operate a boat in Illinois. The third bill requires anyone towing a person behind their boat to have an orange flag displayed.

Sen. Morrison has had personal experience with the tragedy that can be associated with people operating a boat while under the influence of drugs and alcohol. Her nephew, 10-year-old Anthony Borcia of Libertyville was killed while boating on Petite Lake in 2012. The driver of that boat plead guilty to aggravated driving under the influence of drugs and alcohol and was sentenced earlier this year to 10 years in prison.

In suburban Chicago these bills have been met with some opposition with more than 200 people turning out to voice their concern that these bills punish all for the actions of just a few people.

In Springfield the bills have not made the same impact on the community. The locals have worked together diligently over the last few years to eliminate partying on the lake. John Shea, the lake coordinator of the Springfield Police Department, said that boaters regulate themselves for the most part. He said if someone is out of line, the other people on the lake will call the police and then point out the individual who is too rowdy. The boaters don’t want the police out on the lake and so they do their best to keep things under control.